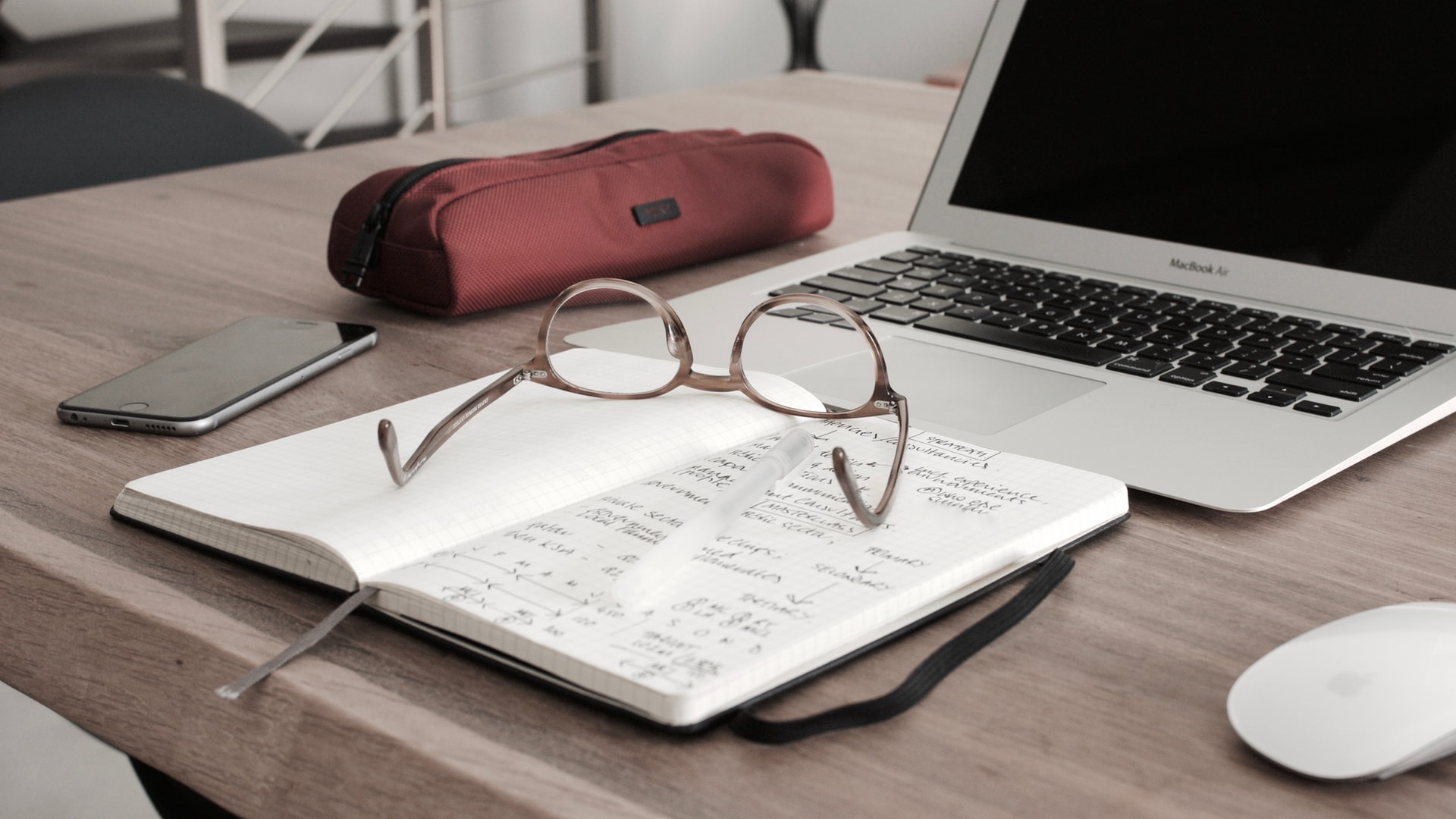 If you’re trying to make a decision between academia and entrepreneurship, we’ve got you covered.

We spoke to Johannes King about his pivot from physics to the world of start-ups. He explained how his background in academia is helping shape his projects and makes him a better entrepreneur.

Johannes started his physics studies after high school. He studied for a Bachelor’s, a Master’s, and then a PhD in high energy astroparticle physics. “I was really passionate about the topic back then, and saw myself having a career in science in the beginning, definitely,” he said. “Basically all the time I was in academia, studying, I was preparing to have a a career as a researcher. And then I did my PhD and soon realised that it’s actually not quite what I want to do.”

He explained that he liked the problem-solving aspect of science, and thinking of new concepts and ideas. But when it came to the actual research, he did not have enough passion to be successful in his chosen field. After a few months of post-doctoral studies, he was left with a problem. “I didn’t know what else I had a passion for. So it was like, ‘Okay, so what what do I do now?'”

Pivoting From Academia to Other Fields

This feeling of doubt is a common problem for people after PhDs. “You spend all this time in that ivory tower, away from everything and reality,” it’s hard to escape, Johannes reflected.

A lot of people think they haven’t learned anything practical from a scientific PhD. “If you’re a carpenter, you have some skills. If you’re done with your apprenticeship as a carpenter, people need carpenters, so you just do your work. But of course, there’s no one saying, ‘Okay, we need an astroparticle physicist to tell us something about astroparticle physics,'” joked Johannes.

Actually, you acquire so many transferrable soft skills in academia that are relevant in other fields and for management and business, he explained. From self-managing a project and organising your time to pitching projects (like at conferences) and networking, your academic experience can be a huge asset to your future experiences in other fields.

After some research, Johannes came to realise there were actually many paths open to him after his studies:

From Academia to Entrepreneurship

In the end, Johannes didn’t opt for any of the career paths above. He very randomly ended up venturing into entrepreneurship.

Whilst he was studying to teach music and physics in Leipzig, he ran out of money and needed a job. “So it was by pure coincidence basically, that I ended up working for a very early stage start-up,” he explained. He was only the second employee in a very small team, whose founders were also physicists.

“It just kind of started a process of me getting to know this whole sort of world. And then I came to a point where I said, ‘Okay, this is really awesome. How do I do it myself?'” he told us. “I discovered a passion for products, designing things and trying to understand people’s problems and find solutions for them.”

We asked Johannes what particularly made him tick about the world of entrepreneurship. “I think it’s the leverage  you have,” he explained. “What I disliked about academia and working in a huge corporation is that  there’s so much politics involved, and so many boundaries. In a start-up, basically, if you want to try something, you can just do it, and then you fail, and you do it again, it’s really just a hands-on approach, quick iterations that I think is really, really cool. “

Johannes also explained that entrepreneurship really caters to his many interests. The interdisciplinary nature of founding a business from scratch means you end up doing very diverse work, which suits someone who might not want to follow one passion in particular. “One day, you might be talking to customers, the next day you will be networking on social media, the next day, you would be thinking about design, and then the fourth day you might be talking to a developer,” he exemplified.

Leaving academia can be a big challenge, recognised Johannes. If you’ve invested 5, 6, 7 years of your life into a particular field, it can be tough to admit it’s time to move on. In academia, he explained, it’s widely seen as a failure to pivot and leave the field. However, Johannes thinks differently : “It’s not a failure to leave academia behind,  because you will definitely benefit from the experiences you had.” 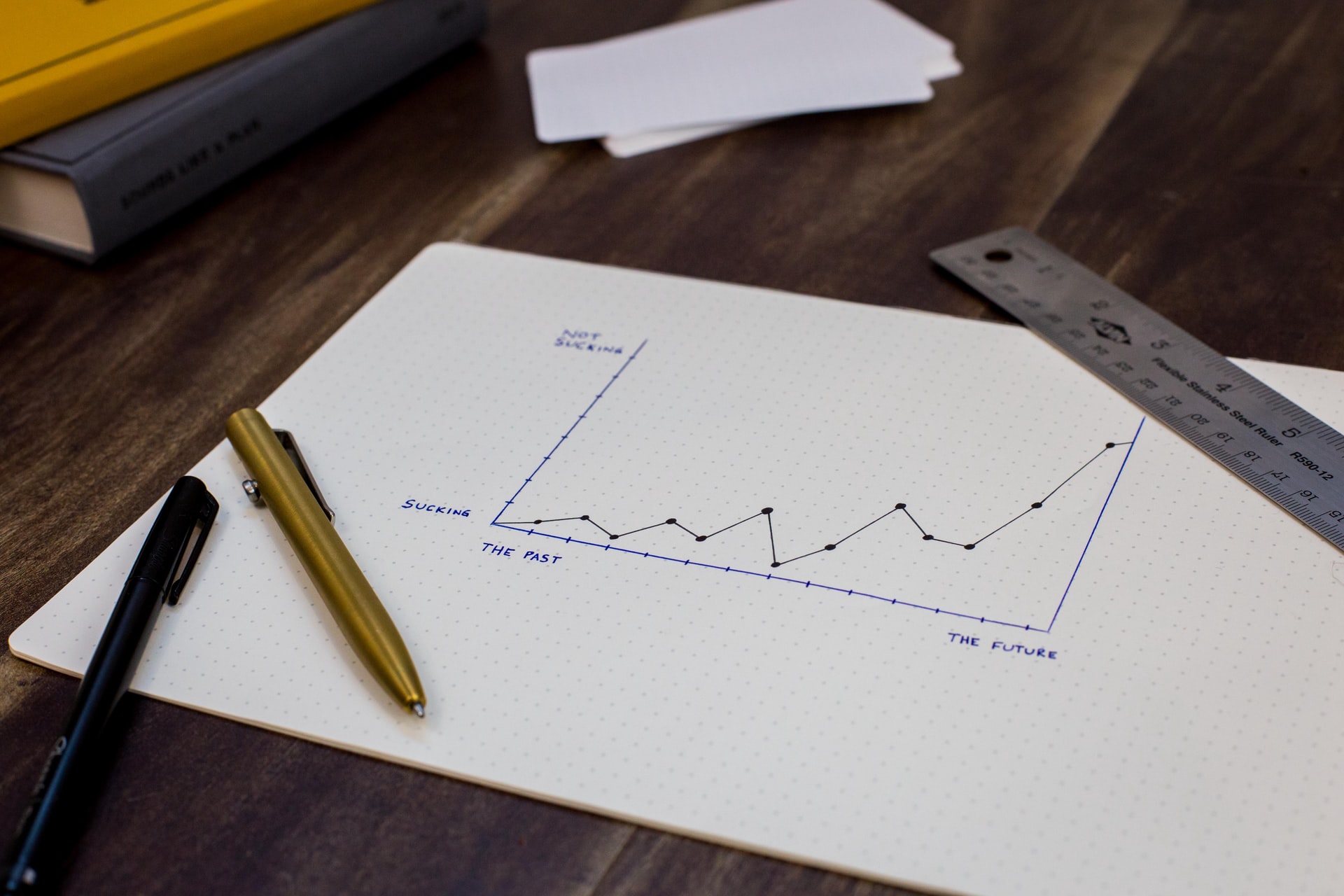 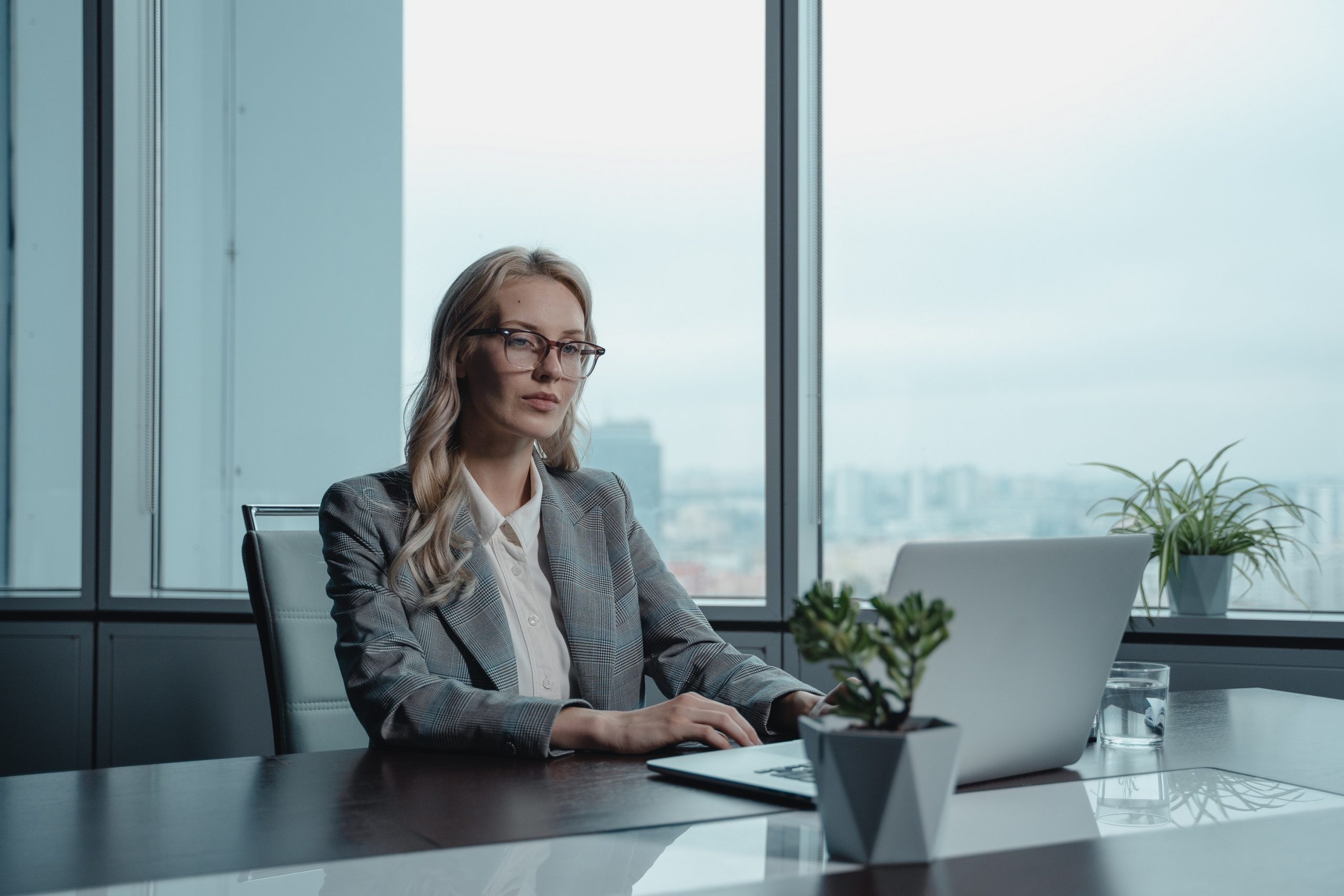