There are many stories of successful startups we’ve helped build – ranging from VC-funded ventures to fully bootstrapped ones.

Yannick joined EWOR in March 2021. He built Flike, a Git-Hub for Excel, which raised $1.6M in less than one year. After working with Project Immobilien Group he discovered that collaboration with MS Office Tools leads to significant losses in productivity. Shortly afterwards, we introduced him to his Co-Founder, Tobias Müller, and helped him onboard his first customer. 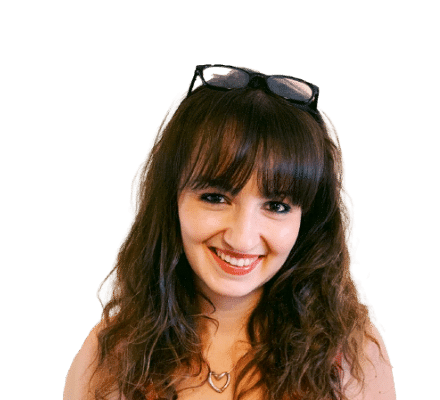 Beth joined EWOR in March 2020. She built Patchwork Hub, a job market place for disabled workers. Soon after the Beth’s fellowship, Beth’s startup was named one of the most promising startups in the United Kingdom and highest ranked startup in Europe in the Global Inclusion Forum. 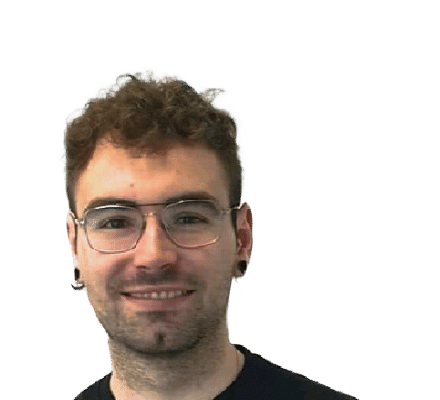 Edgar joined EWOR in March 2020. He built a blockchain based locker system with E-BIKE Technologies GmbH which he exited through the company. He is now the co-founder of NUWE and is raising €1 Mio after a successful pre-seed round. 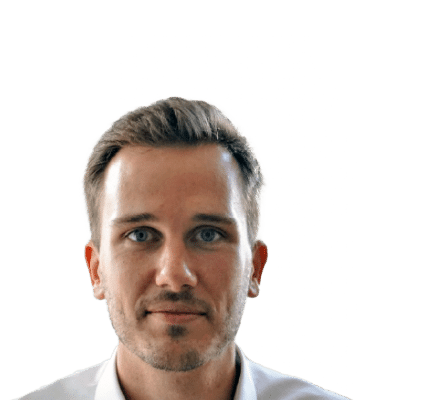 Philipp joined the EWOR fellowship in March 2020 and has built SOKR, a climate and sustainability consultancy. After one year of joining EWOR, Philipp embarked full-time on his fully profitable venture. He is currently expanding and hiring his first employees. 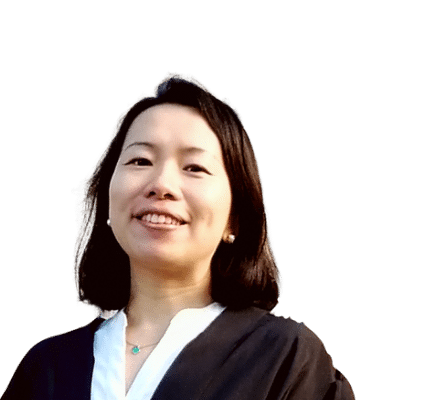 Xue (Mia) Wang joined the EWOR Post-idea Fellowship in September 2021 and has gained over 10,000 users. She is currently raising her pre-seed round and planning to reach over 100,000 users next year.