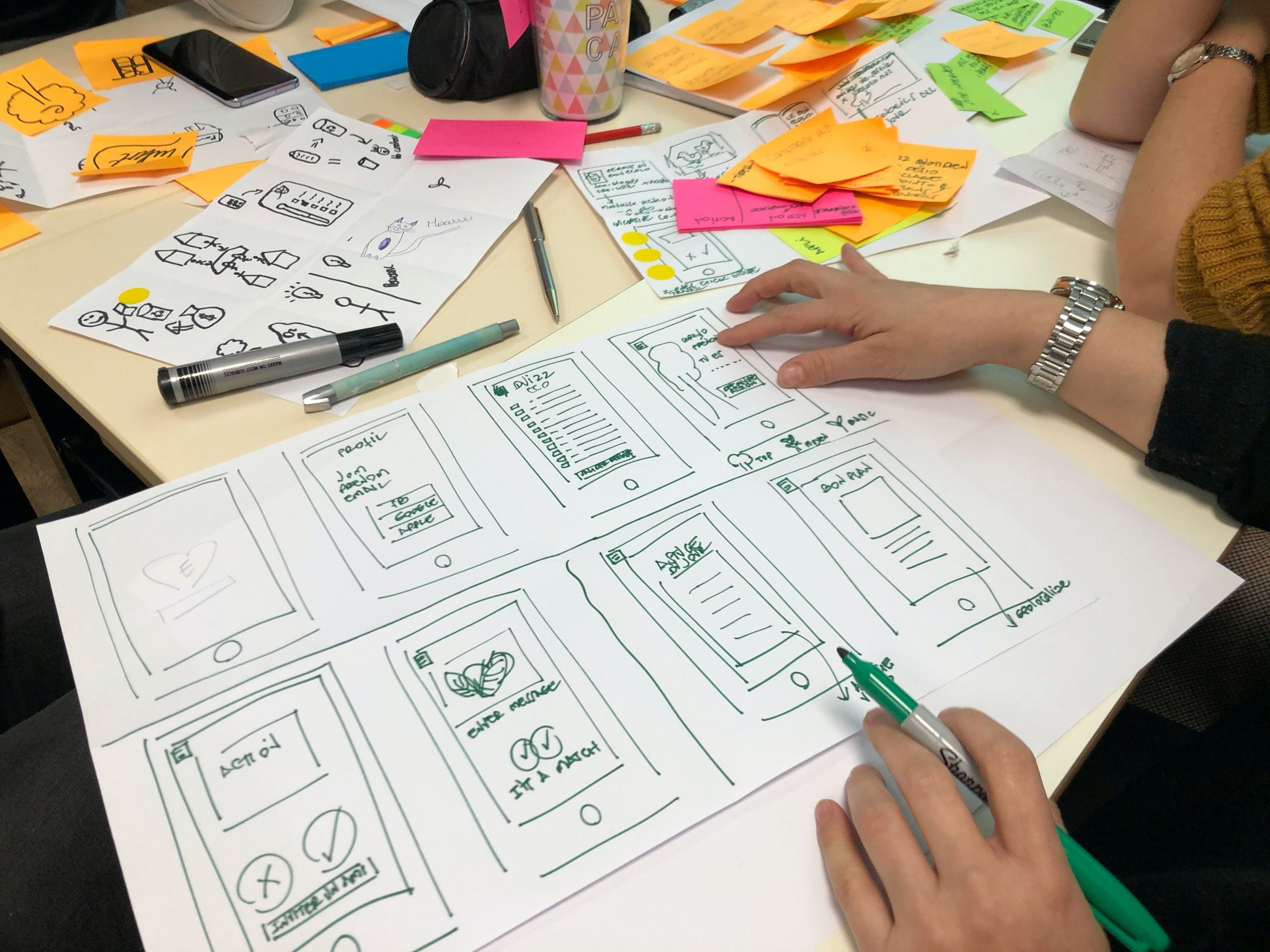 You might be familiar with the tale of ‘The Wonderful Wizard of Oz’, a novel written by author L. Frank Baum in 1900. In the popular children’s story, the protagonist Dorothy meets a colourful cast of characters throughout her adventures, one of whom is the Wizard himself.

But what can a children’s book teach us about entrepreneurship?

The answer is simple: fake it till you make it.

At least this is true of prototyping. When using the Wizard of Oz (WoZ) method, you create the illusion of a functional product. This allows you to test a product or concept before producing the final version. Just like other methods of prototyping, the WoZ method helps you gather user feedback during your design process.

In this article, you will learn the basics of WoZ prototyping. We will also show you some examples of how others have used this method to test their products.

What Is Wizard of Oz Prototyping?

A WoZ experiment is a prototyping method used to test the interaction between a human user and a machine. However, the functionality of the machine is–entirely or partially–controlled by another human. You can test the user’s reaction to your prototype without investing and resources into developing a fully functional product.

The WoZ method is used in agile software development and lean programming to collect user feedback. This feedback is analysed and used to improve the software. Usually, the product will cycle through repeated iterations of testing and adjusting until development is concluded.

Why Create a Wizard of Oz Prototype?

Testing your product before release is important. Information is key to making profitable decisions. It only makes sense to gather as much feedback as you can before jumping into production for a new product. Sometimes it can even be beneficial to start your testing before development has even begun. It saves you a lot of time and money, and it helps you deliver a product tailored to your user’s needs.

The WoZ allows you to test machine-based systems without the need to actually develop them. Since your test person is unaware of the illusion, you will gather realistic and genuine feedback. It is especially useful for an iterative design approach, as you introduce new functions.

It is a very flexible method of prototyping that allows you to test and change your product without having to alter your existing software or having to commit to full development costs.

When Can Wizard of Oz Prototyping Be Useful?

Not every type of product can benefit from WoZ prototyping. First, this method is used to test the interaction between a user and a machine-based system. The functionality of this system needs to, at least partially, be able to be simulated by a human.

WoZ prototyping is most helpful to test digital systems like websites or apps. It is especially useful for programs using artificial intelligence and augmented reality, as the development of these systems can be very difficult.

You can also use the WoZ method to try out unique design concepts. It is ideal to test your users’ reaction to different user interfaces. For example, this helps you determine whether they can navigate your product as intended.

However, keep in mind that using the finished product might produce different results than you got from conducting the WoZ experiment. This happens because no algorithm can perfectly replicate the behaviour of the human ‘wizard’.

How to Create a Wizard of Oz Prototype?

With the WoZ method, there isn’t really a ‘one size fits all’-solution. The experiment needs to be tailored to your specific project.

There are a few points to keep in mind.

As implied by the name, when conducting a WoZ experiment, you need someone to play the part of the wizard. The wizard is the person manipulating your machine, usually without your tester’s knowledge. Whether your wizard is behind a curtain, like in the novel, or ‘hidden in plain sight’ in the same room as the user is completely up to you.

Next, build a good prototype. It should be easy to use and allow the wizard to covertly manipulate it. Ideally, the wizard controls the machine with just a click of a button. This way, he can quickly respond to the user’s actions.

To build a prototype, ask yourself what functionality you want to test. Then you create a prototype to fake this functionality. It should give the user a realistic experience. They need to feel as though they were truly interacting with an existing product.

When conducting a WoZ experiment, it is recommended to set up a testing protocol beforehand. This can include a script, which details what exactly you want to happen during the test, what data you are looking to collect, and how you plan to observe the entire experiment.

To make the experiment run more smoothly, it is helpful to give your tester a brief introduction to the project. You can explain the functionality of your product to them beforehand and give them instructions on what to do.

Consider having someone play the role of a moderator during the experiment. This moderator can guide your testers through the process and show some of your prototype’s functions.

What Is an Example of a Wizard of Oz Prototype?

Now that you know more about WoZ prototyping, here are some examples of experiments it was used for. Hopefully, this will spark your creativity and help you set up your tests if you decide to use this method.

The famous technology corporation IBM is said to have used a type of WoZ prototype many decades ago. They invited potential customers to try out their new prototype for a speech-to-text system. The set-up was simple: a room with a computer, screen and microphone – but no keyboard. The testers were invited to try out the new machine and indeed, when they spoke into the microphone, their words would appear on the screen.

However, there was no speech-to-text machine, not even a prototype. The computer the testers used was merely a dummy. In another room, a skilled typist listened to the user’s voice and typed everything out on a regular keyboard.

This experiment showed IBM how their users would react to the new technology. While most of them were initially impressed, it came with some drawbacks that made it unappealing. Even with near perfect speech-to-text translation, many users found it too bothersome to use over longer periods of time. People’s throats would get sore from talking for hours on end. It was noisy and unsuited for work on confidential material.

In the end, IBM continued to invest in the technology, but on a much smaller scale.

The team behind Aardvark wanted to create a new search engine. They planned to develop a system that would allow users to submit a question. After receiving the question, Aardvark would route them to another user, who could answer their question, or direct the user to someone else who could.

Creating a network and algorithm capable of offering such a service would have required significant investments. Aardvark decided to first test their idea using the WoZ method.

They opened a beta-test program, where users could test the functionality of Aardvark’s search engine. Instead of an algorithm, it was human employees who then rerouted the questions to other users.

This testing period lasted for multiple months, gathering feedback along the way as they slowly replaced the humans behind the scenes with an automated system. Using the WoZ method, they could prove their concept without having to invest in building the technology beforehand.

For their class assignment, a group of university students had to do tasks with conducting a WoZ experiment. They tested the usability of a gesture-based video control system using YouTube.

During their test, they invited the user to sit in front of a large projected screen, showing a video. A variety of props were used to evoke the impression of the existence of an early prototype, including a fake motion control sensor. Unbeknownst to the user, the prototype was not functioning at all, instead, the screen was secretly manipulated by the wizard.

The user was then informed about the different gestures they could use to control the video, before being given a set of instructions to test out the gestures.

While they conducted this experiment to test the WoZ prototyping technique itself, it still offered some insight into the usability of the gesture system. For example, the user reacted favourably to the technology. However, some gestures seemed unnatural, and it was not clear how big or defined the gesture needed to be to be detected by the motion sensor.

Prototyping is an important step during product development. With digital- or machine-based systems, the WoZ method especially can offer many benefits. It can help you gather valuable user feedback, test your concept, improve your user interface and the usability of your product.

Because Wizard of Oz prototyping does not require you to build a fully functional product, it helps you save time and resources. It allows you to frequently test adjustments to your product to help you make enhancements and improvements so that you can deliver a high-quality product in the end. 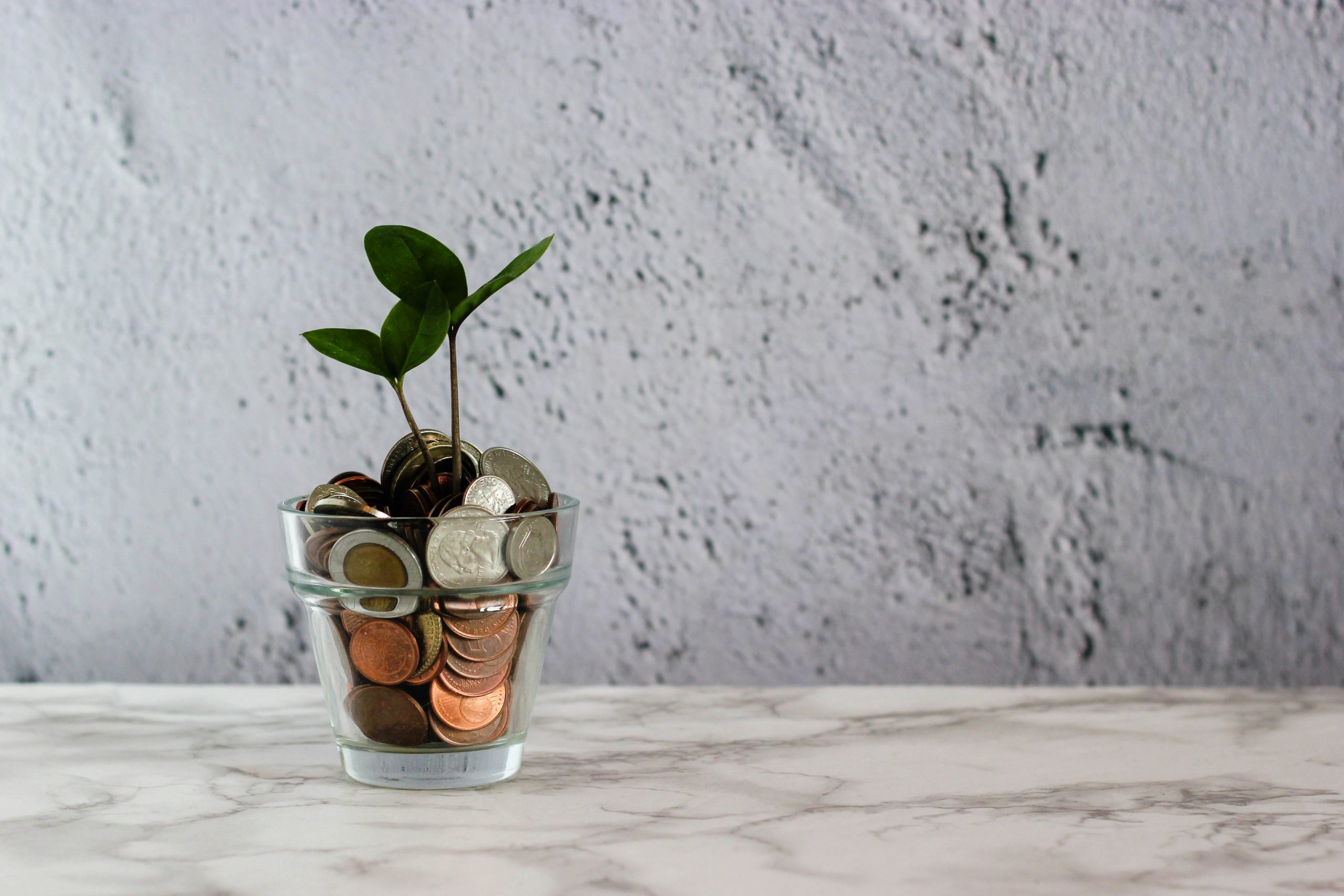 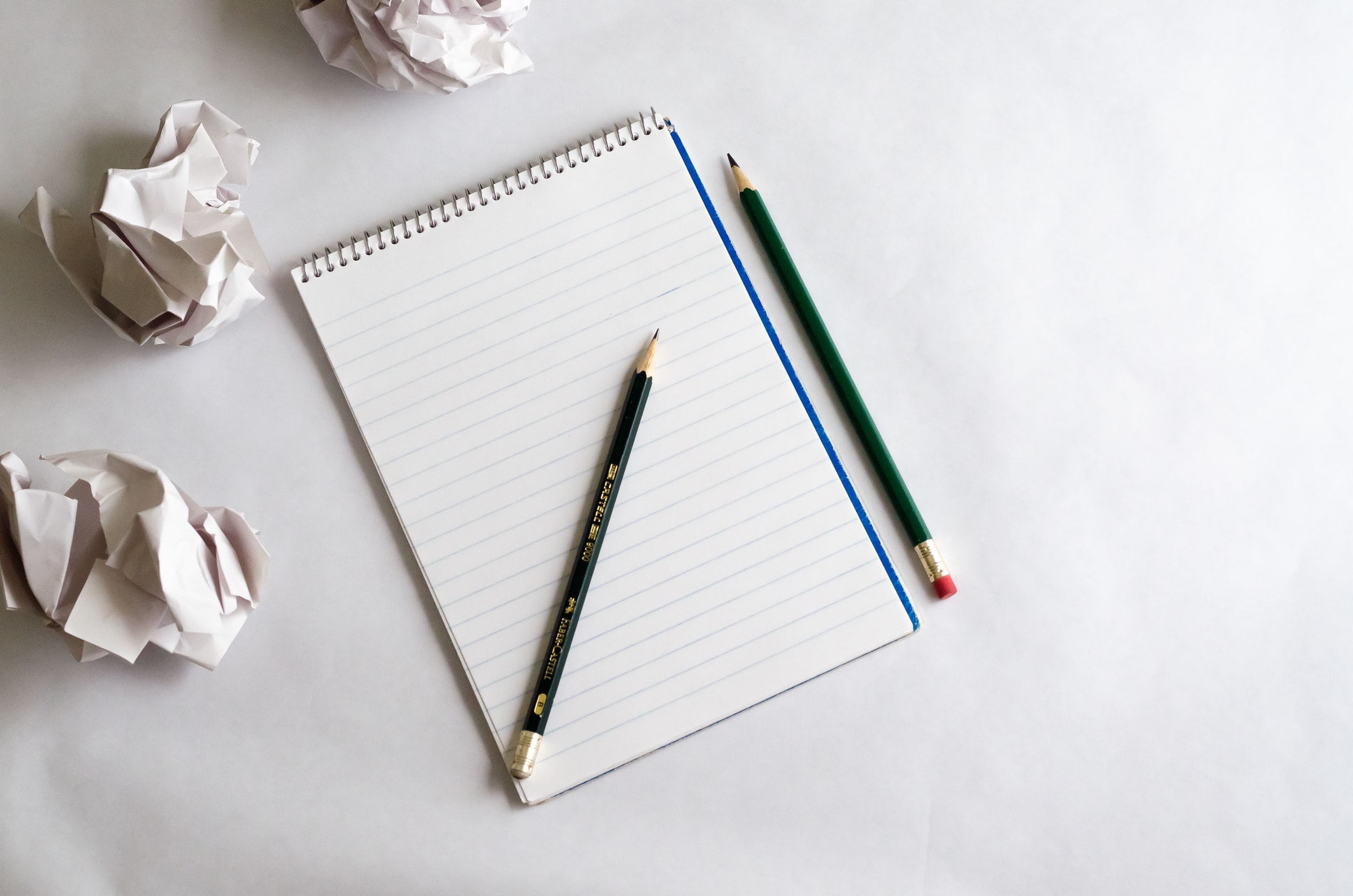