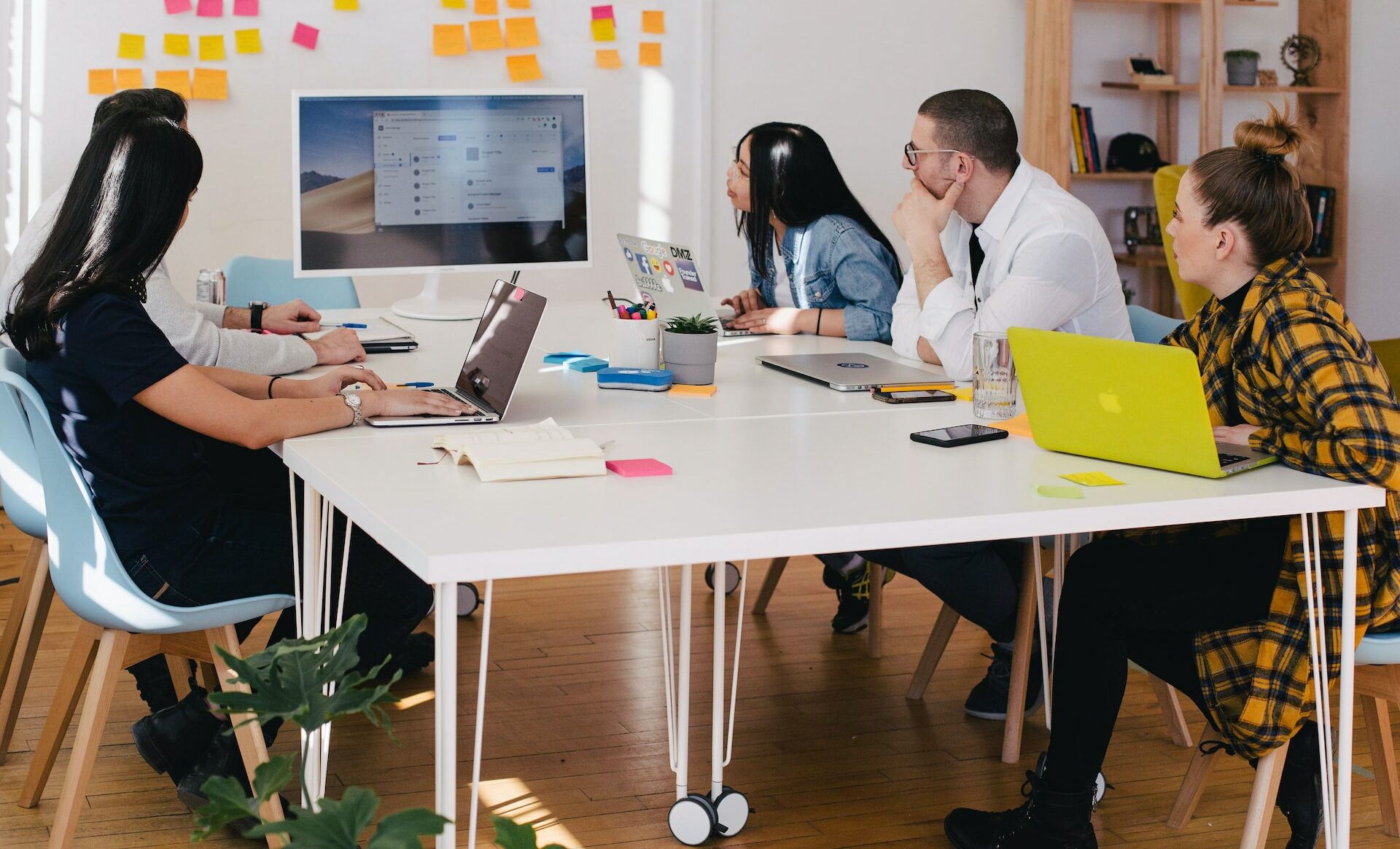 Written by EWOR Team
What Are the 5 Authentic Stages of Design Thinking?
Entrepreneur
Guides
Start your own Business
Tools
Tools and Templates
Article Contents

Design thinking is a method used to solve problems innovatively and creatively. It is an iterative process that requires understanding users and redefining problems when necessary. When you understand what design-oriented thinking is and begin using it in your life, you won’t be able to stop applying it to everything.

Although the stages of design thinking vary in different sources, they involve a similar process. According to Stanford University’s Hasso Plattner Institute of Design, design thinking consists of the following five stages:

According to Tim Brown,
‘‘Along with business and technology considerations, innovation should factor in human behaviour, needs, and preferences. Human-centred design thinking – especially when it includes research based on direct observation – will capture unexpected insights and produce innovation that more precisely reflects what consumers want.”

A human-centred design method is built around empathy. Within the context of the design problem, the Empathize stage is the effort one performs to understand people. Comprehend how and why they do things, their bodily and emotional requirements, how they perceive the world, and what is significant to them. Observe, engage, watch, and listen to the people.

Clear explanations and exact definitions are like the milestones on the path to a solution. Think about the problem-solving process without the right explanation and identification of what the problem is. The process results in a shortcoming and a flaw since the statements are wrong.

The main aim of the define stage is to create an actionable and meaningful problem statement. Your problem statement should reflect your understanding of the consumer’s wants. The define stage is also about making sense of the vast knowledge you’ve acquired after becoming an instant expert on the subject and earning essential empathy for the individual you’re creating for.

The third stage of the design thinking process is ideation, which is mainly based on idea generation. Look for alternative ways to define innovative solutions. Creating a wide range of ideas is crucial to coming up with a possible solution. In that sense, group brainstorming or mind mapping is helpful for thinking in more creative ways.

The aim is to identify the best possible solution for each of the problems identified in the first three phases. Prototype a low-resolution, simplified version of your chosen idea to be able to test the problem solutions that arise during the idea generation phase with users. In this phase, you get close to the final solution after creating many solutions in the early stages.

The last phase of design thinking is the test stage. At this last stage, the application or product that stands out in the prototypes stage is tested. After this experience, feedback is received, and any issues that need improvement are evaluated. Testing is important to refine the prototypes and solutions and learn more about users. In addition, it may reveal that you failed to frame the problem correctly.

In 2015, the car brand Lincoln had to recall 13,574 cars due to the location of only one button. Lincoln’s designers had placed the Start/Stop button just below the “S” button, which stands for “Sport”, which the driver uses to drive the car fast. Some drivers wanted to press the “S –Sport” button while driving their vehicles at high speed, but because they could not take their eyes off the road, they involuntarily pressed the “Start/Stop” button. So, when driving at high speed, they abruptly stopped their vehicle.

Lincoln had to move the “Start/Stop” button to the top of the button column after recalling 13,574 vehicles. By placing the “S – Sport” button in the farthest place, the designers have reduced the likelihood that drivers will suddenly stop the engine by accidentally pressing the “Start/Stop” key while driving at high speed.

An accident occurred at the Three Mile Island Nuclear Power Plant in 1979. The accident, which occurred as a result of a partial reactor core meltdown of the nuclear power plant, is one of the most significant accidents classified as level 5 on the 7-level International Nuclear Incident Scale. The problem started in the second non-nuclear water-cooling system and then continued to grow as a relief valve in the primary water-cooling system became stuck and remained open.

After the accident, many researchers tried to answer why operators did not address the open valve. Though. at the time, the operators didn’t even realise that the valve remained open.

Further research proved that although the valve was open, the light on the control panel seemed to show that the valve was closed, and there was no problem.   Here, poor user-interface design in the operator’s room was largely to blame for this accident.

The publication of The Sciences of The Artificial in 1969, popularised the term and method of design thinking. Distinguished by its combination of methodologies, we use it as an umbrella term for multidisciplinary, human-centred initiatives including research and idea production. There may be a difficult problem to overcome in terms of user demand and other problems within the process of idea generation. Design thinking with its five stages (empathise, define, ideate, prototype, and test) helps to find new solutions. 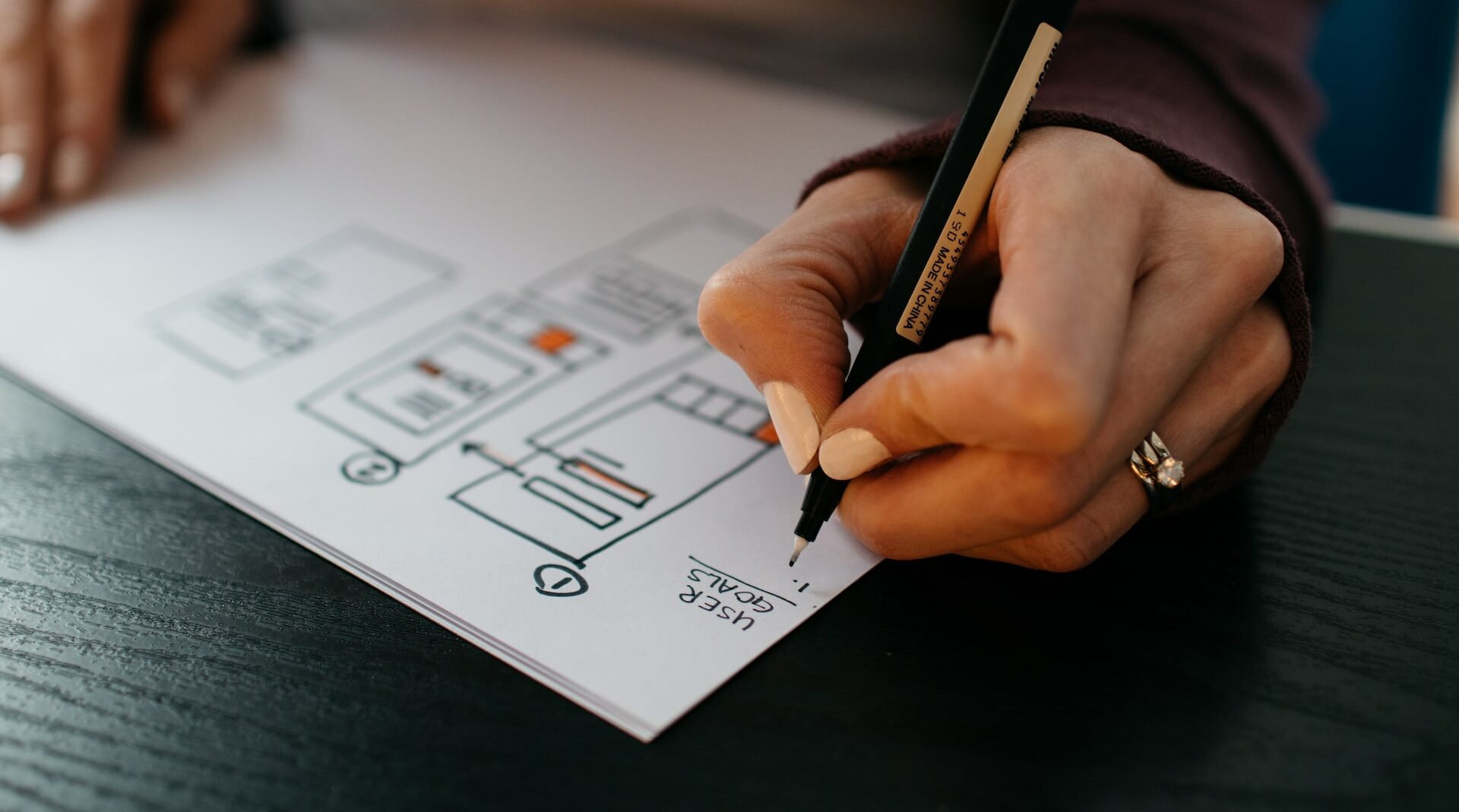 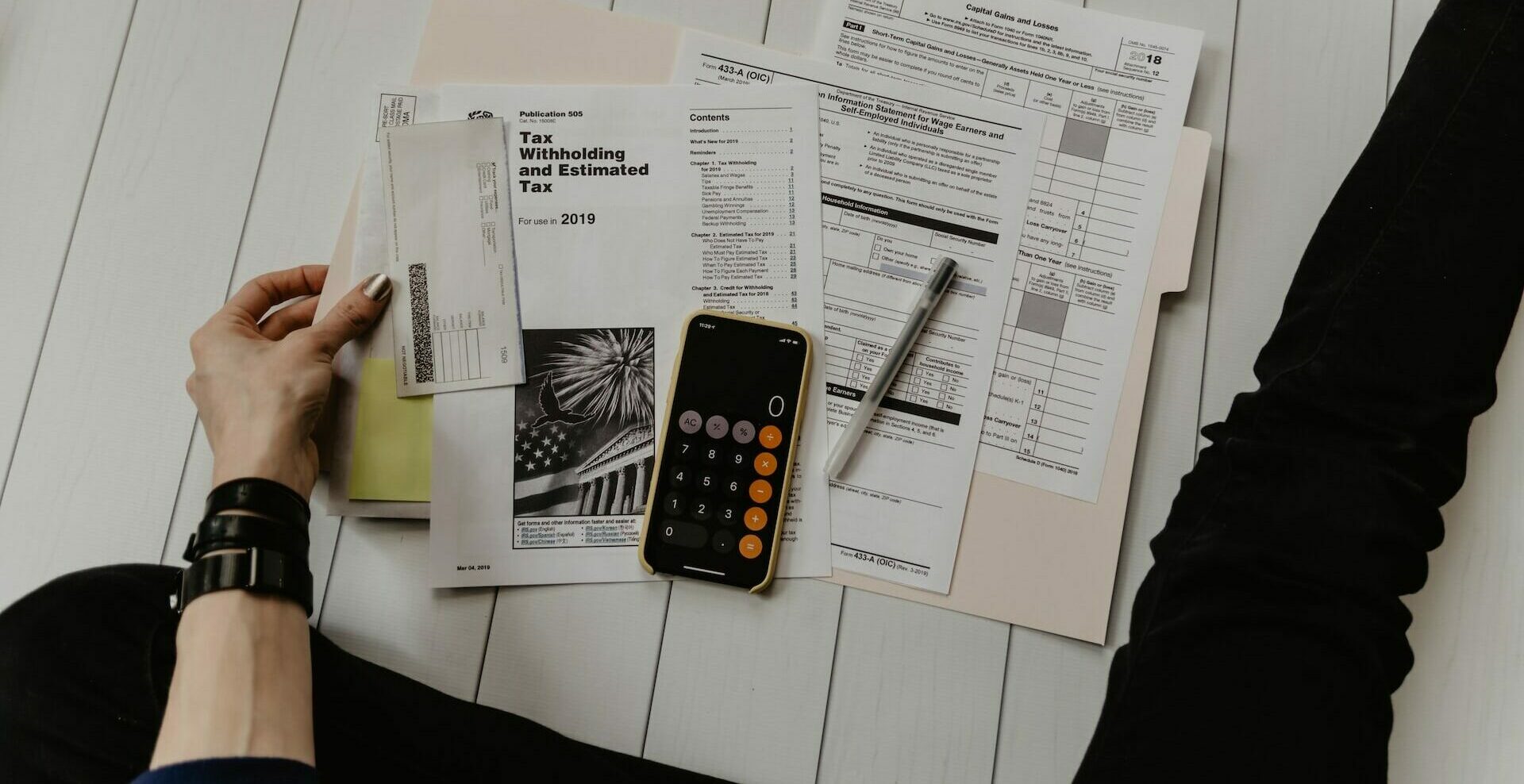 Astonishing Sweet Relief: What Entrepreneurs’ Relief Means for You?
by EWOR Team
03 / November / 2022
6 min read
Sign up to our Newsletter