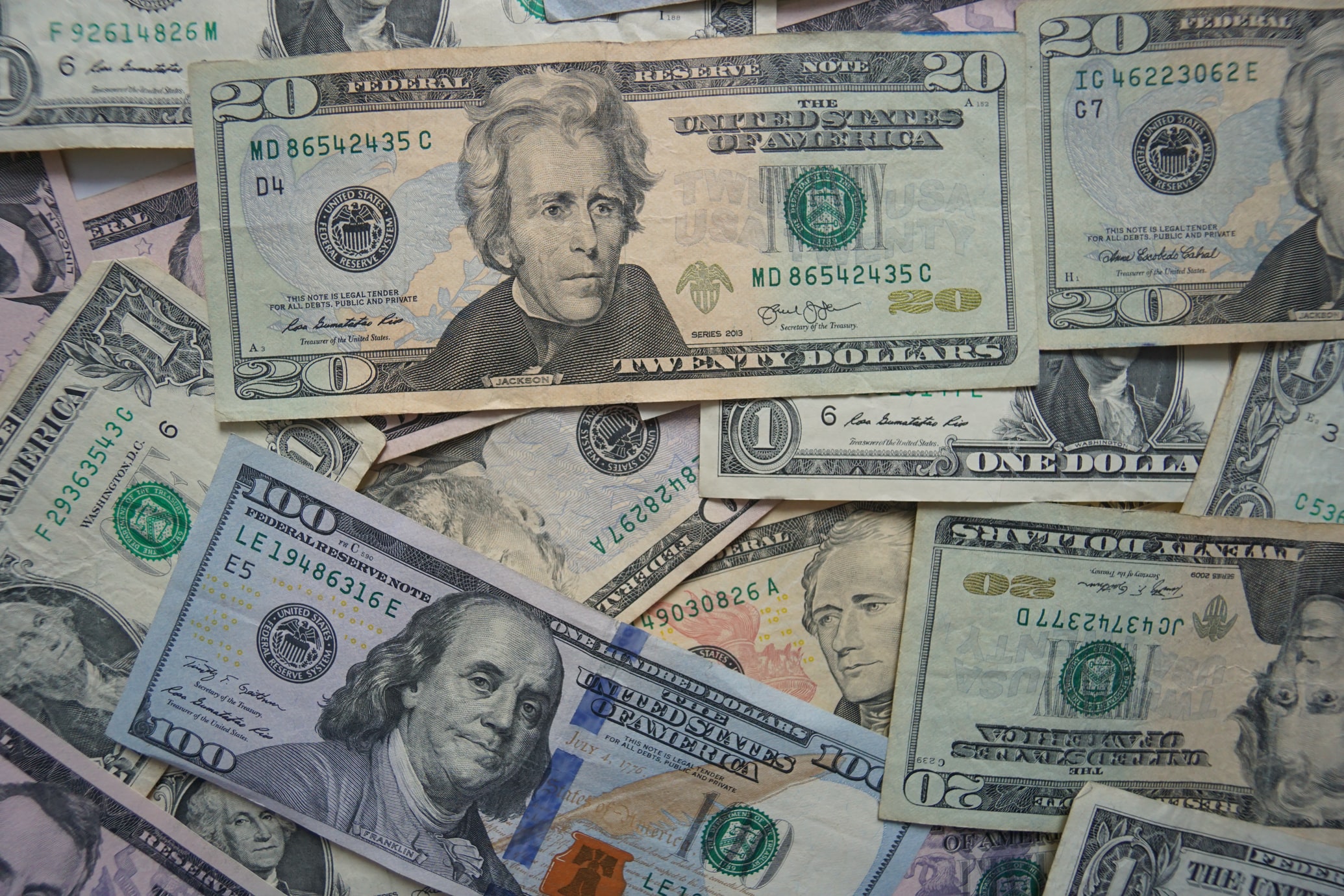 Venture capital is a type of financing provided to startups or emerging companies based on  projected growth rates. If the company presents a promising picture of expansion and growth, then venture capital firms will want to invest in them.

The investments made by venture capital firms are high risk while startups and early-stage companies have a high failure rate. Hence, these firms invest in return for equity or ownership of a part of the company, hoping that a successful venture will lead to high returns.

A Quick History of Venture Capital

Venture capital has its roots in the wealthy families of the pre-war era. Some earlier venture capitalists were J.P Morgan, the Vanderbilts, the Rockefellers, and the Whitneys. However, the first ‘modern’ Venture capital firm was founded by Georges Doriot, known as the “The Father of Venture Capital”.

Doriot founded the American Research and Development Corporation (ARDC) in association with Ralph Flanders and Karl Compton in 1946. The aim was to promote private investments in businesses started by World War II veterans. Thus, ARDC became the first private financial institution to raise capital for investment.

Venture Capital (VC) is an investment tool that helps companies get money in the short term. It also allows investors to grow in the long term. Emerging companies typically take anywhere between 5-10 years to mature, which is why VC investment firms don’t pull investments earlier.

Seed Stage – This is the first stage. The startup is more of an idea that the founders present to investors. They try to convince the investors that their business is workable. If the VC finds the idea to have growth potential , they invest their money in the business.

Series A – In the second stage, the idea has developed into a working business model. The company has been able to develop its product and create a database of users at this point. Such development makes the investor confident to provide funds

Series B – In this stage of funding, the company aims to expand its reach among users. It has proven that its product is good and the company is ready to grow. Series B funding is used to get new talent, sales, advertisements, and tech support to expand the business further.

Series C – The company is already a successful venture at this stage. Investments are now sought for product expansion and scaling of the business. The company could also be seeking funds to takeover its competitors. VCs provide Series C funding to gain a larger share of profit.

Late Stage – This is the stage where the company tries to go public through Initial Public Offering or IPO. The funds are used to create helpful conditions for IPO such as checking competition, and lowering the prices. Some companies also use these funds to remain private for longer and create a larger pool of assets.

Exit Stage – The final stage takes the company public through IPO. Therefore, the role of private investments like VCs ends. The company now ceases to be a private venture. The VCs reap the profits of their investments by selling their shares. IPO is often the exit strategy as it allows founders to still control the company. Mergers and acquisitions can also be a form of exit for some companies.

Large investments – Venture capital investments can be very big as these are usually provided by VC firms, which can raise massive capital. VC firms are dedicated financial institutions, and therefore, have more ways of raising capital.

Easy credit – Startups don’t have to provide collateral security against venture capital. This makes it an easier way to finance their business as a bank loan would require security and increase expenses due to interest.

Professional expertise – Venture capital firms are financial institutions that deal in investments. They employ industry experts to help find the correct businesses to back. Such professional advice also helps the companies, in which they invest, to perform better.

Lesser control – Venture capital investment is provided in exchange for equity or a percentage of the company’s shares. This dilutes the owners’ hold over the company as their stake becomes limited.

Interference in day-to-day operations – VC provides funds and professional expertise. This can lead to a lack of autonomy for the founders and restrict development and innovation process.

Pressure of performance – VC investments are high risk and therefore, the investors seek high returns. This could create an environment of undue pressure in the company, which is not conducive to growth.

Venture capital investments are an important part of startup culture. There are many firms that provide the necessary capital to upcoming companies. Venture capital forms an important alternative to the traditional system of credit provided by banks.

VC has been instrumental in the development of many companies. These startups help in generating employment and driving economic growth. Thus, venture capital is an important source of investment and general economic productivity. 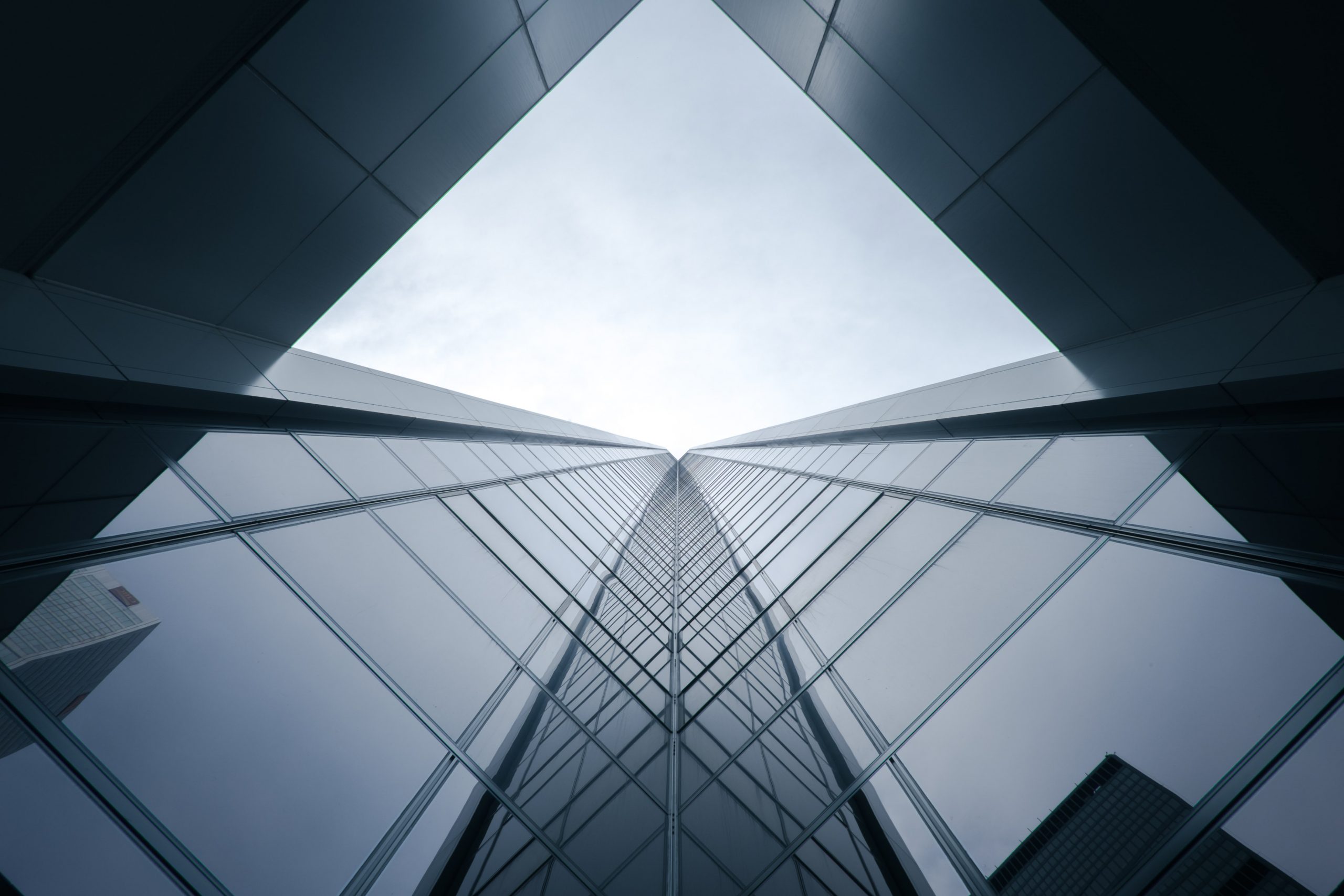 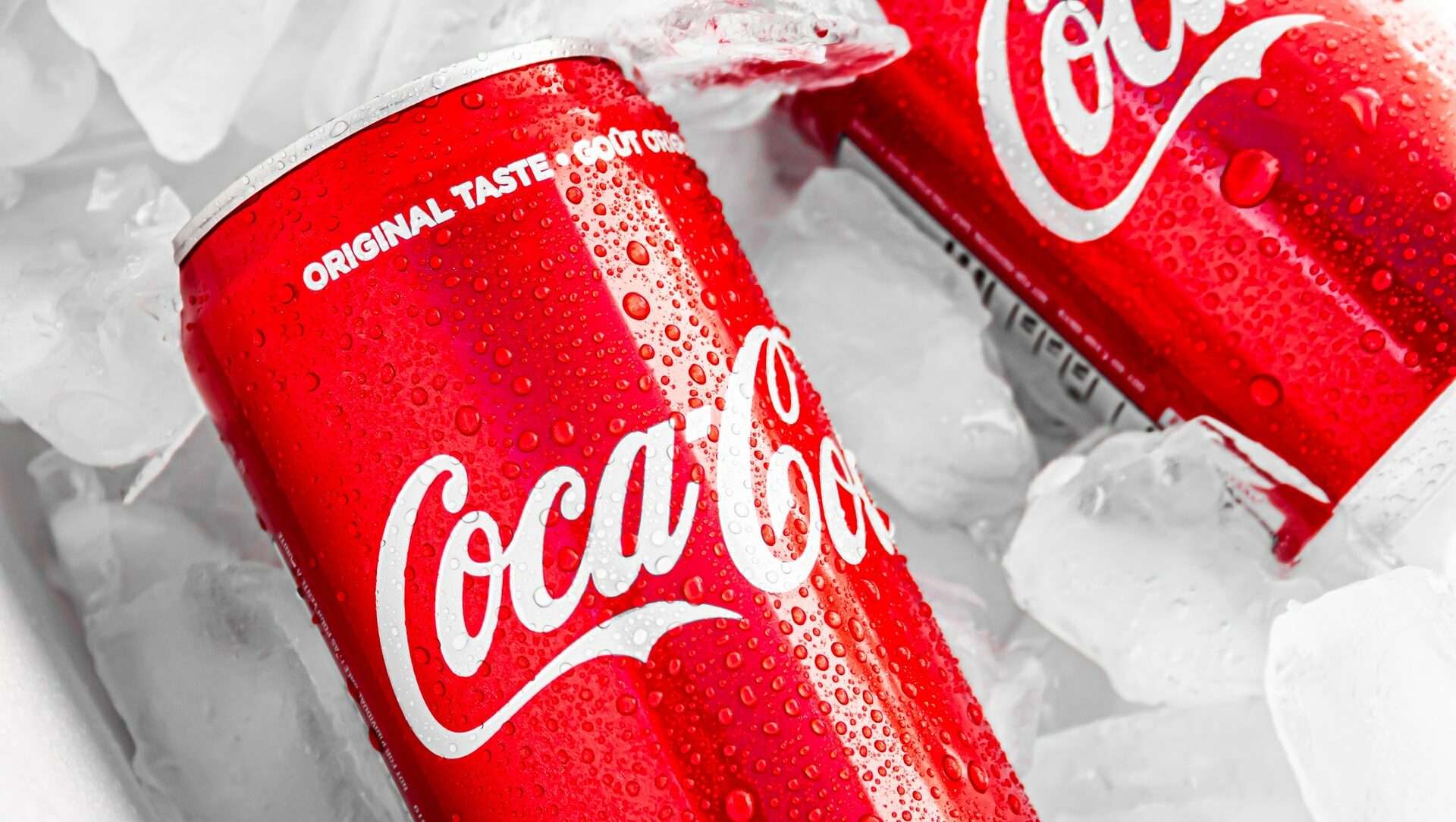