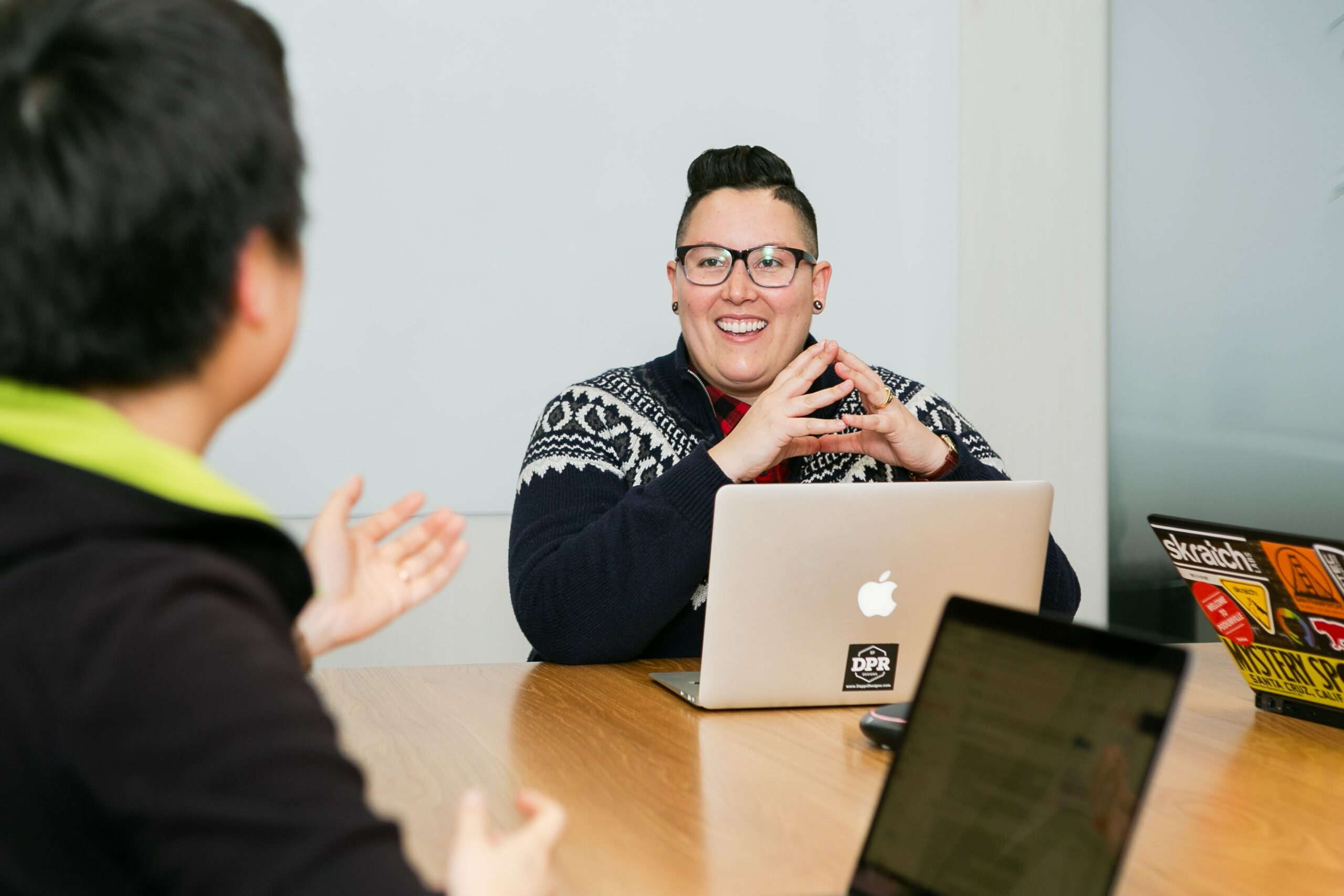 Look around you and point toward all the successful businesswomen in your life. How many can you think of? What do you know about their careers and how they became successful? Have you ever thought about how their gender affected their work?

This article will show how gender impacts entrepreneurship in both positive and negative ways. It will also point out the obstacles and opportunities female entrepreneurs face.

For more valuable insights from experienced entrepreneurs, sign up to our EWOR Platform to gain access to over 17 courses and a plethora of resources.

The HSBC private banking report states that women raise 5% less capital than their male counterparts. This shows how female entrepreneurs face this bias in the early stages of finding funds.

Women entrepreneurs often lack access to the same networks, investors, and key partners due to gender bias. They face more difficulty in securing these important connections.

Sexism Is Harmful to Entrepreneurship

Most of us will agree that sexism is bad. From a moral and human rights perspective, it causes only harm and inequality in various ways. It is also harmful to business.

Beyond individual suffering and workplace toxicity, sexism also hurts businesses’ reputations. Bad PR can still destroy a brand and its connection to a loyal customer base. When companies do not recruit minorities, it does not represent gender diversity.

We cannot ignore the impact of gender on entrepreneurship over the topic of equal pay. The gender pay gap is still a global sensation after all these years.

According to a United Nations report, women still make 77 cents for every US Dollar that men make. The UN’s humbling prediction shows an estimate for equal pay in the year 2069 at the earliest. These statistics and estimates portray the sexism that women face in the workplace.

Female entrepreneurs usually start their own businesses. So women in the workplace get discouraged to continue working alongside their male colleagues. The unequal pay gap in industries is often male-dominated. They fear that pay inequality will only increase.

Why Are There Less Female Entrepreneurs Worldwide?

A lack of resources and access to education are among the reasons for that phenomenon. What other factors contribute to unfavourable statistics for women entrepreneurs?

Men are bold and confident in an industry. Society teaches them to remain optimistic in all aspects of life. Whereas femininity requires humility and modesty. These characteristics impact potential female entrepreneurs. Women are less likely to take the risks of starting a new venture based on those factors. Society teaches them to be timid. Modern women are acting against those unwritten social rules. Yet, it is still one of the factors behind unequal entrepreneurship statistics.

Societal expectations and gender roles are responsible for unequal representation. In most societies globally, women are responsible for caring for their families. This includes their children, partners, and the sick and elderly. A woman’s responsibilities do not allow starting her own business.

Intersectionality means looking at the overlap between different characteristics. There are female entrepreneurs who face gender biases and other biases at the same time. Female entrepreneurs face discrimination for belonging to the LGBTQ+ and religious communities. They also face biases for being a minority as well.

Yet, racism is the biggest factor as society judges you from your physical appearance. You cannot hide the colour of your skin or other physical features. You can hide your sexuality, but not your race.

Thus, women of colour face discrimination based on their gender and racial identity. These women have to deal with racial biases daily. They also lack access to resources and role models.

It is important to note that gender diversity in the workplace is good for your business. Hiring women in leadership positions proves a good investment in a lot of cases.

A 2021 study confirms those assumptions. It states gender diversity in workplaces increases productivity, innovation, and creativity. But this is not to say that every female employee is going to revolutionise your business. Yet, gender equality and diversity in the workplace encourage positive outcomes.

Yet, there is still the risk of women not speaking up in boardrooms during meetings. Expectations and gender norms are valid concerns for the effectiveness of gender diversity.

Both perspectives offer valuable insights and valid doubts. Logic suggests that hiring more women in leadership positions will reduce societal norms. This comes back to the lack of role models and representation. Women often have to tackle sexism when they enter a male-dominated industry. Once someone has already paved the way, that task is much easier.

Gender biases impact the business world like every other aspect of life. Female entrepreneurs face many obstacles and roadblocks that their male counterparts do not. Therefore sexism dictates the work experience of women. It shows why there are gender pay gaps. It results in fewer numbers of female entrepreneurs worldwide.

Furthermore, it is important to highlight the intersectionality of minority groups.

The opportunity for inclusion can bring positive change. Gender diversity in the workplace can have many benefits. It is good for PR and improves productivity. 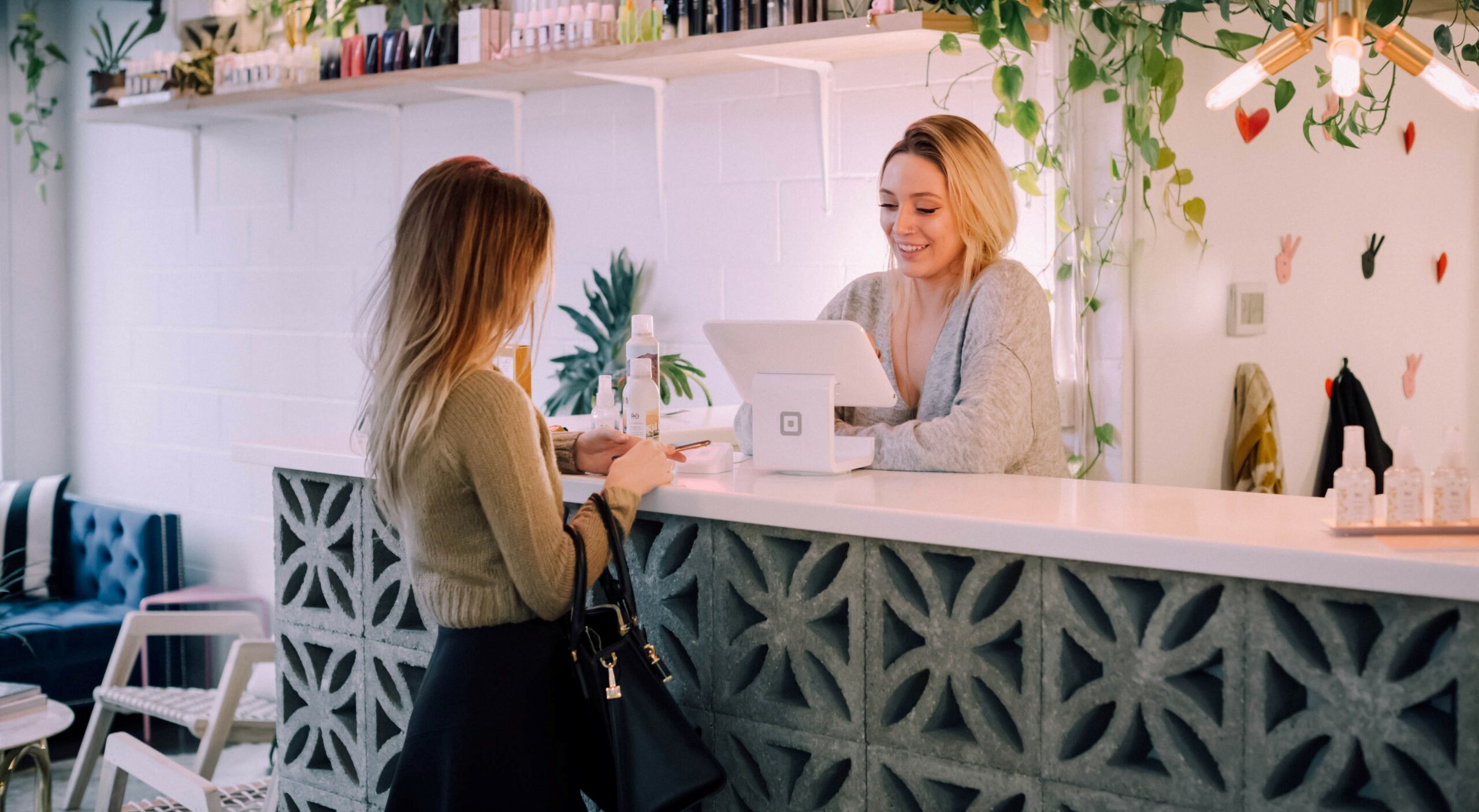 Non-Profit Organisations: What Should You Know?
by EWOR Team
01 / October / 2022
5 min read
Sign up to our Newsletter