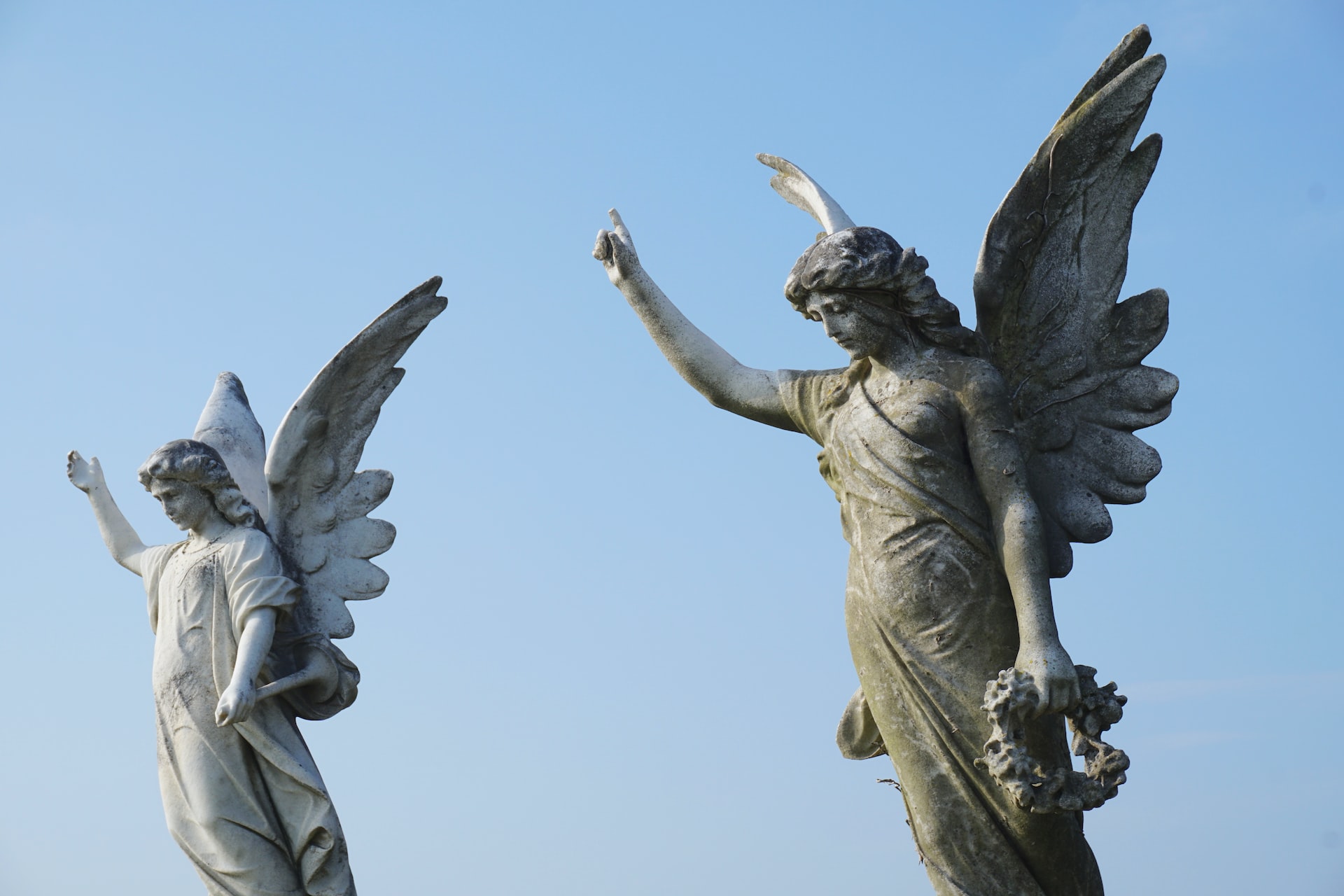 Investing in a start-up means investing in an entrepreneur’s potential. How does the mindset of a business angel investor influence their decisions? What advice does an experienced entrepreneur and investor have for the next generation?

As part of the EWOR Academy, Florian Huber gave a lecture on business-building and investment. A graduate of the University of Bayreuth, Florian has a background in international business, trade, and tax law.

Instead of becoming a lawyer, he co-founded Web 1.0 IT company united-domains AG in 2000. Almost a decade into his entrepreneurial career, Florian also co-founded neubau kompass AG. In 2018, he received the title of “Business Angel of the Year” by the German Business Angels Association (BAND). After his founding career, he considers himself a full-time angel investor now.

In this article, we’ll share the lessons Florian has learned from his career as an entrepreneur and business angel.

As someone who founded his first company in 2000, Florian has seen the evolution of entrepreneurship and start-up funding. How has it changed over the past 20 years?

United-domains AG’s early history involved an “unstructured” process dictated by luck and hard work. Florian and a group of friends formed the founding team after their studies. Pre-seed funding proved to be difficult as the co-founders faced many rejections. They tried to convince business angels, though there were few at the time. After gaining their first investors’ trust, they gradually built the company into a success story. Without business plan blueprints for tech companies, there was freedom to explore and innovate.

In some ways, it’s easier to become an entrepreneur now because we have easy access to more resources. The internet’s information supply combined with education programs makes the journey less difficult. EWOR’s Academy and Fellowship are examples of this new wave of support. “Everyone can be a start-up founder today,” Florian noted.

Because of that support and education access, competition is stronger nowadays. It’s the downside of more people being able to pursue their entrepreneurial dreams. With growing competition, finding a promising niche and being original is difficult. “It’s easy to become a start-up founder,” Florian said, “but it’s still difficult to be a successful entrepreneur and build a sustainable business in the long-term.”

Start-up founders’ main mission is to secure capital to build their businesses. Without fundraising, you’re forced to put your own money on the line and hope you’ll succeed. Two common financing strategies are angel investors and venture capital funding.

Business angels are individuals who invest their own money in a start-up. They have the freedom to use their capital as they please. This lack of limitations enables them to speed up investment processes. It also allows some angels to invest in young founders without expecting financial success. Building relationships with driven entrepreneurs can pay off in the long run.

Venture capital funding is a redistribution of someone else’s money. It’s not one individual who handpicks a project, but a long process ruled by regulations. Its complexity depends on legal frameworks according to the country you’re in. This structure equals a longer funding process that can take months.

Florian gave a personal example to illustrate an angel’s flexibility. After meeting with a young founder, he was fast in his decision-making. In less than 24 hours, Florian agreed to invest in the entrepreneur’s start-up. He didn’t have to go through a long process of regulations and vetting requirements but boosted the start-up’s launch.

To learn more about what it means to be an angel investor, sign up for the EWOR Platform or visit our article “Angel Investors: Find Out How They Can Fund Startups.”

Developing the most promising investment habits is hard and differs from person to person. Florian shared his investment and entrepreneurship principles as a business angel who plans to invest in 50 more start-ups over the next five years.

The Pros and Cons of Quick Decision-Making

Making fast decisions has its advantages and disadvantages. While it saves time and puts you ahead of the competition, it also comes with the risk of making mistakes. Angels face the risks of investing in the wrong start-ups or rejecting profitable ventures. Finding a balance and developing a “gut feeling” is one of Florian’s biggest lessons.

Florian had the opportunity to invest in the German unicorn company Personio a few years ago but rejected the deal. He thought the market wasn’t big enough and didn’t want to take that risk. It’s one of his financial regrets, as the venture is successful now.

The opposite situation arises when a business angel puts too much trust in the founding team. Don’t misjudge someone’s character and waste your money on irresponsible founders.

It’s important to recognize bad investments. For Florian, that means not investing in solo founders. He believes in the advantages of having at least one founding partner to share struggles and ideas. If a solo founder addresses the same concerns with employees or investors, it’s not on the same level and is difficult to navigate. “One of the hardest jobs” requires companionship.

​​The most important question an angel asks themselves is: “Do the founders have the potential to build a successful company?” If the answer is yes, an angel like Florian will take the risk and invest in their potential.

The Challenge of Getting the Timing Right

This principle applies to both selling your company and becoming an angel investor. In 2004, Florian and his co-founders decided to sell united-domains AG to Lycos Europe. In hindsight, the deal was too soon and for too little money. This “huge mistake” taught them the importance of timing and making informed decisions. The second time they sold the company – after reacquiring it in 2009 – the team found the right moment.

Nailing the timing is hard. If you’re impatient, you risk missing out on financial profits. If you wait too long, a crisis can ruin your business plan and long-term strategy. Experience and calculated discussions with co-founders are a way to avoid such mistakes.

Looking back at his career, Florian wished he “would have gotten into angel investing earlier.” Instead of hesitating, he would have liked to support aspiring entrepreneurs sooner. It’s a full-circle moment of giving back to the start-up community – just like early angels helped launch his career.

A diverse angel investor pool is the reality of the business world. It makes finding the right match more difficult but diversity is ultimately good for both sides of the equation.

Work-Life Balance – Dedicated to the Hustle or Prioritising Rest?

Opinions on the perfect work-life balance differ. With a business career of over 20 years, Florian has developed a rarely-discussed perspective on the early hustle of start-up building.

Founding his first company, united-domains AG, during his mid-twenties was possible due to the life stage Florian was in. When you’re 25, you likely don’t have a spouse and children yet and fewer responsibilities. It’s the perfect time to put in the work for a few years and set your life up for success. “Go all in,” Florian called the work ethic of a young and energetic entrepreneur.

Work and play exist simultaneously and influence each other. Focus on your projects so the hard work pays off in the later stages of life. It’s a “privilege” to have that freedom and opportunity early on.

Entrepreneurship is a high-risk and high-reward business. Maintaining a corporate job means a linear career with financial stability but less reward. But do a successful entrepreneurship career and more money correlate with greater happiness?

On the one hand, money won’t make anyone happier. You get used to your lifestyle and want bigger and better things regardless of your bank account. But money solves financial problems, which is something many people struggle with.

Money itself won’t increase anyone’s happiness, but it does give people freedom. Rather than being the type of freedom to go on luxury vacations and indulge in material possessions, it’s the freedom to choose where you want to live and work, what people you want to work with, and the type of work you do. 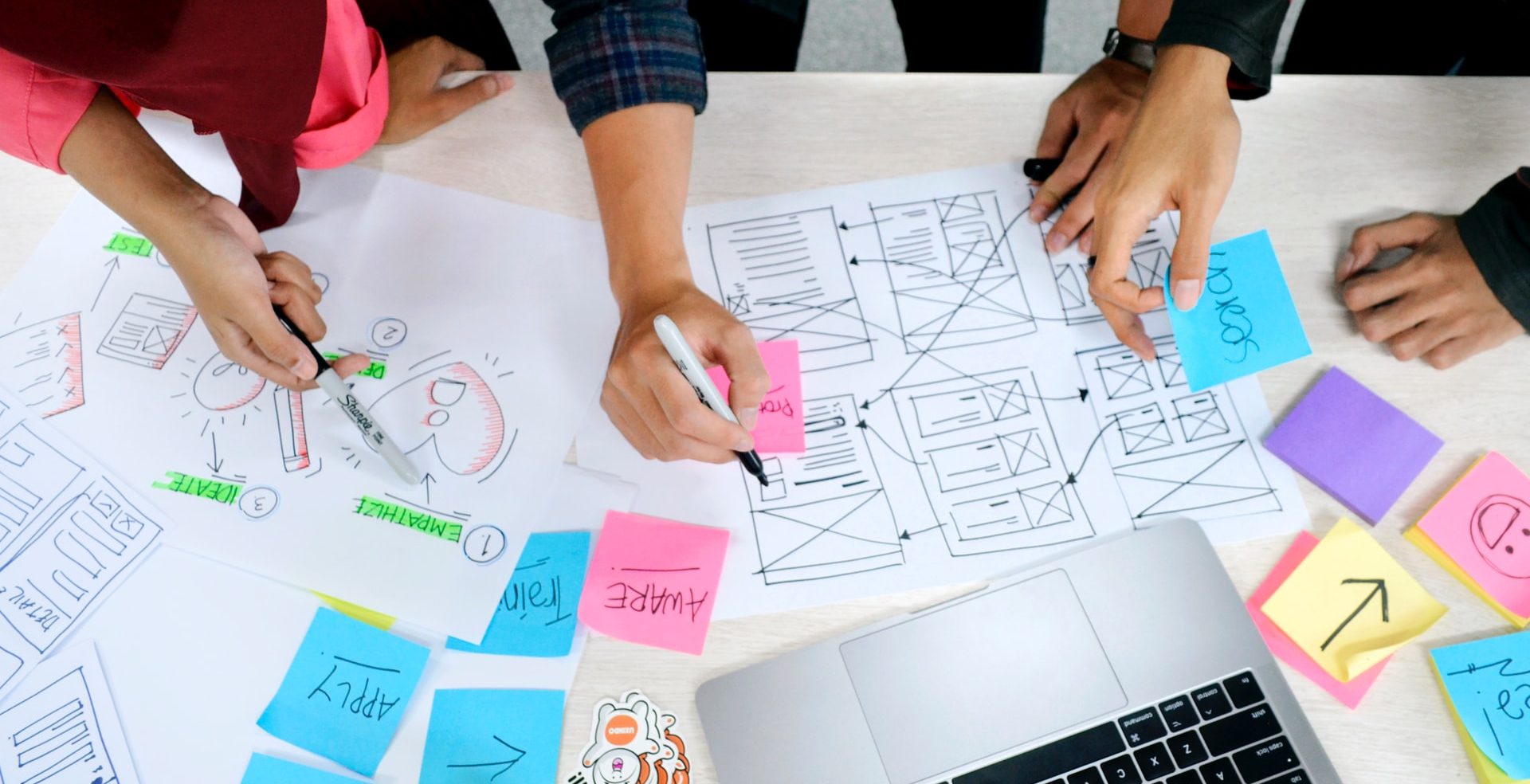 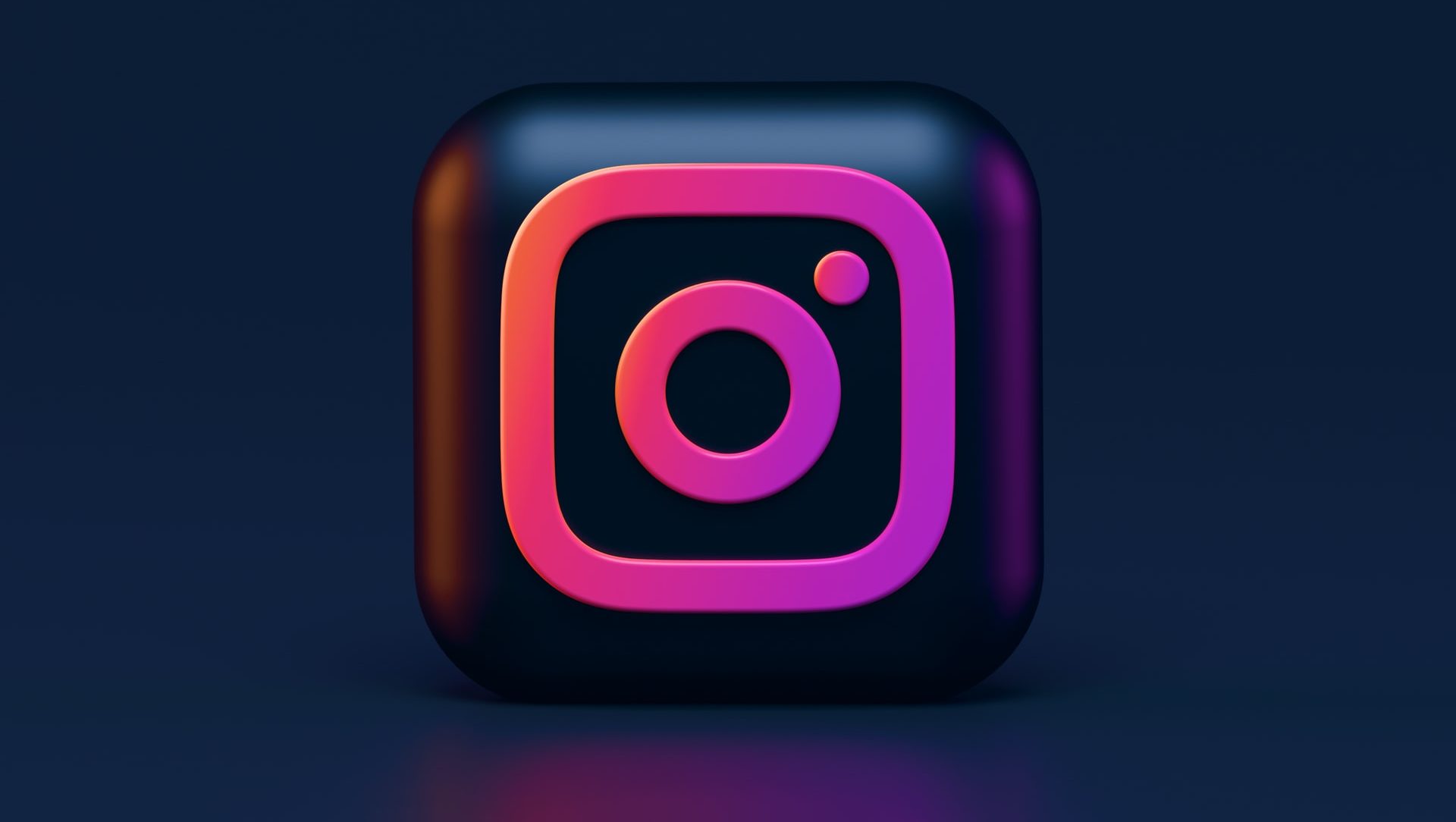