Elon Musk is one of the most innovative entrepreneurs living today. He is a well-known entrepreneur, investor, inventor, and engineer. He was born on June 28, 1971, and he is currently 51 years of age as of 2022. However, how much do we know about Elon Musk’s personal life and his children?

Elon is best known for founding the companies Tesla and SpaceX. His net worth is estimated at around €23 billion.

In this article, you’ll get to know about the children of Elon Musk.

Who Are Elon Musk’s Children?

Currently, Elon Musk is the father of 9 children. The number could still change, but here’s everything to know about the billionaire’s children:

Nevada Alexander Musk is expected to have died of Sudden Infant Death Syndrome (SIDS). This is described as a newborn’s death that occurs suddenly and without a clear cause.

SIDS has no established cause. Although many studies believe, it could be caused by a variety of factors. These include brain abnormalities, low birth weight, respiratory sickness, and various sleep-related issues.

After the death of their firstborn, Musk and Justine Wilson turned to In Vitro Fertilisation (IVF). It is one of several techniques available to help people with fertility problems to have a baby.

They welcomed twins Griffin Musk and Vivian Jenna Wilson into the world in April 2004.

However, 18-year-old Vivian, formerly named Xavier Alexander Musk, came out as transgender in June 2022. She requested to have her last name changed from her father’s to her mother’s. Consequently, she seemingly has cut all ties with her father.

After the twins, Elon and Justine Wilson went on to have triplets using IVF again. These three boys are named Kai, Saxon, and Damian Musk. They were born in January 2006. Currently, they are 16 years old.

Sadly, the relationship between Elon and Justine Wilson wasn’t compatible. As a result, the pair decided to get divorced in 2008.

After the divorce, the custody of Elon’s five children is split evenly. He spends almost all his non-work waking hours with his boys.

On May 5, 2020, Musk and his second partner, Grimes, announced the arrival of their newborn child X Æ A-12. The baby’s curious name immediately prompted questions about how to pronounce it. Elon revealed that it’s pronounced “X Ash A Twelve”.

Elon explained the meaning in a Joe Rogan Experience podcast. Firstly, the X is the letter X, and the ‘Æ’ is pronounced ‘Ash’. The letter X also means variable crossed swords. ‘A-12’ stood for “Archangel 12”  the CIA program. It’s the precursor to the SR-71. It’s the coolest plane ever, according to Elon Musk.

The baby was initially named X Æ A-12 Musk, but that violated a California law that prohibits the use of anything but English alphabet letters in official names. They later tweaked the name to make it legal.

Musk welcomed his second child with the pop star Grimes in March 2022. Grimes accidentally announced the couple’s baby news in an interview with Vanity Fair. Grimes attempted to hide her daughter’s birth from the public. However, the secret was revealed when the baby start crying upstairs during the interview.

The name Exa comes from the computing term “exaFlops”. Thus, it means the ability to perform 1 quintillion floating-point operations per second.

The middle part of the name, Dark, refers to the beautiful unknown mystery of dark matter in the universe. Moreover, Grimes also explained that dark is something people fear, even though it is just the absence of photons.

And Sideræl, pronounced “sigh-deer-ee-el” is a “more elven” take on the word sidereal. It means star or deep space-time, an alternative to earth time. It is also a nod to Grimes’ favourite character, Galadriel, from Lord of the Rings.

Elon Musk became the father of twins with Shivon Zills in November 2021. Zills is a Canadian executive at Musk’s Neuralink startup. Yet, the world didn’t find out about the babies until early July 2022.

While the babies’ names have not yet been revealed, it is known that Musk had asked a court to change the babies’ last names to match his own.

Being a billionaire, Elon tries his best to be the best father for his children. Despite his busy hours, he tries to spend quality time with his family. This is an inspiring story for any entrepreneurs, who aren’t able to do work-life balance. This hampers their relationship with their family.
If you want to know about Elon Musk and other famous entrepreneurs, then read our article The Most Famous Entrepreneurs of Our Time. 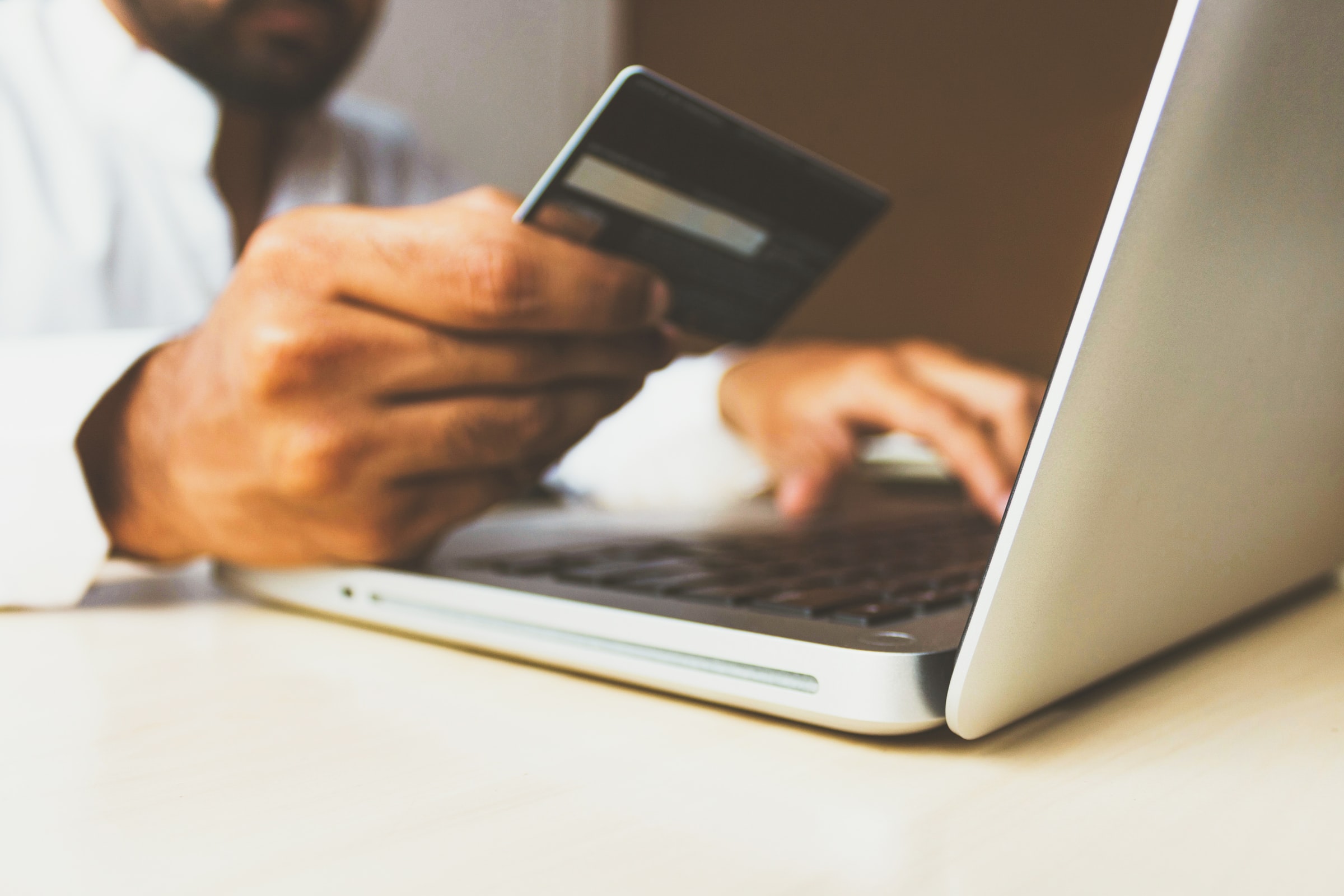 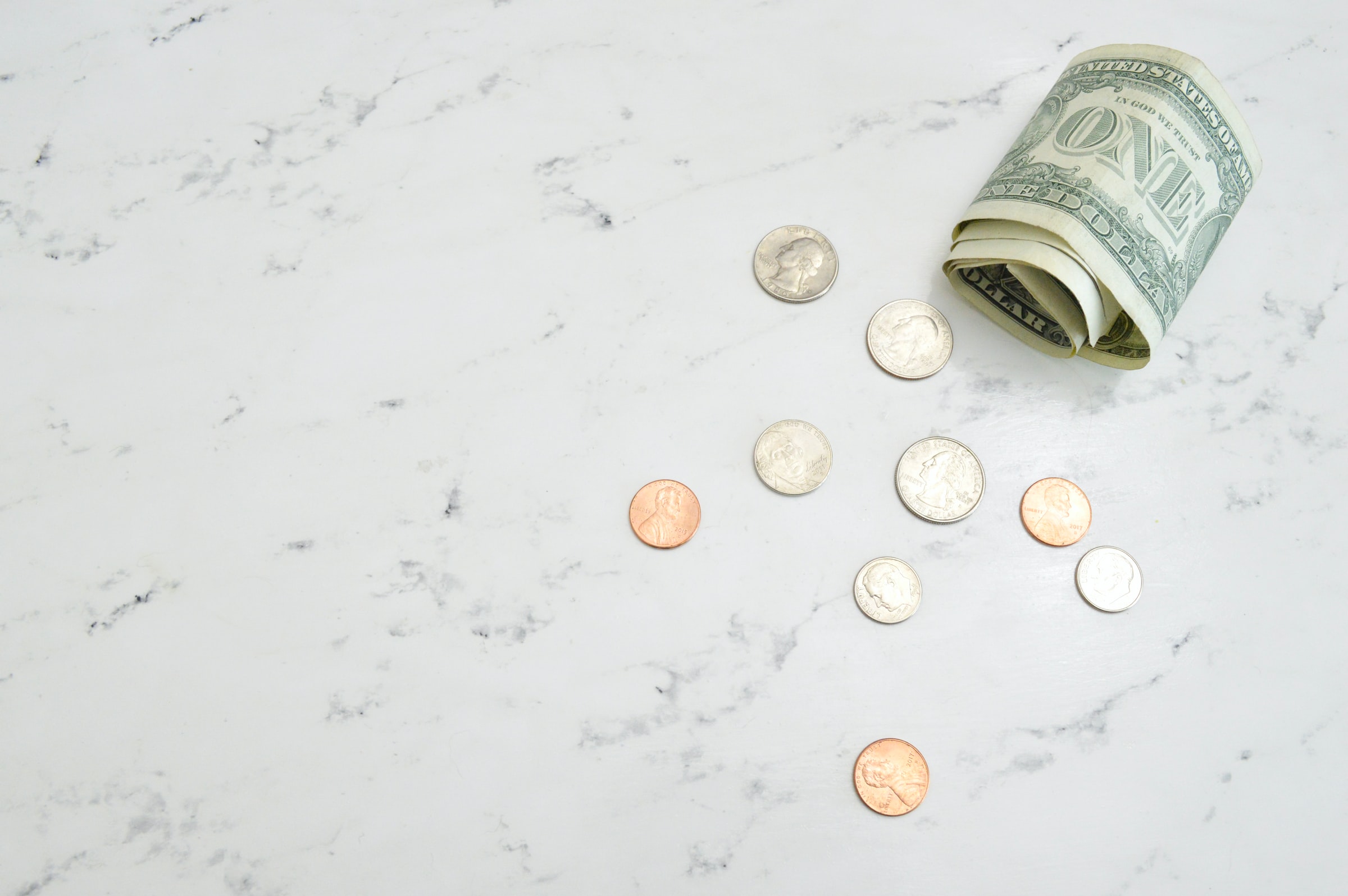 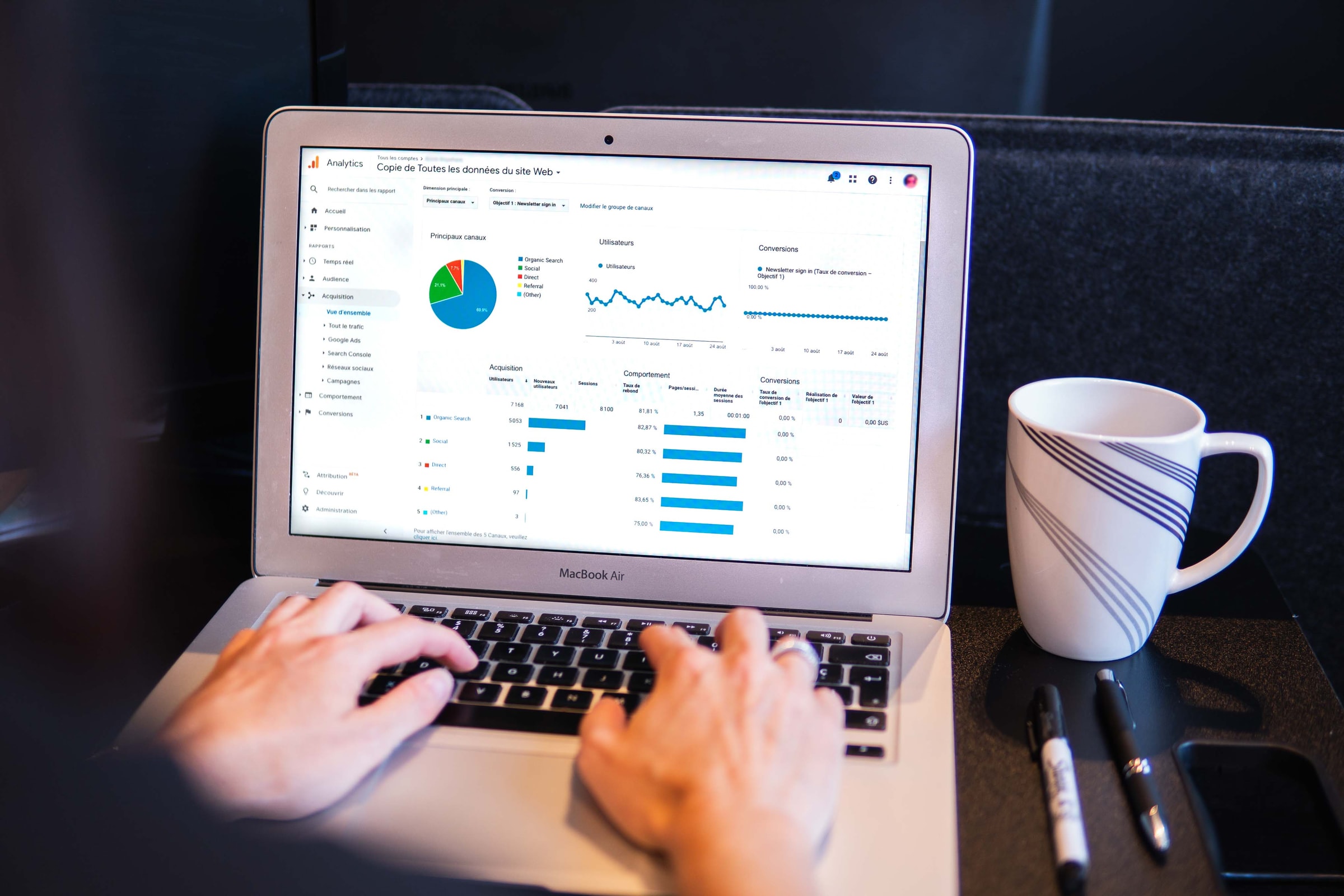