But what about teenagers? When you think of entrepreneurship, it’s not usually teens that come to mind. Yet, teen entrepreneurs are successful as well and build impactful ventures.

What is an Impactful Venture?

Impact means a force or an influence. The business English definition in the Cambridge Dictionary states: “a powerful effect that something, especially something new, has on someone or something”. Therefore, the word ‘impactful’ connotes something compelling and significant. Something that leaves a mark. Interestingly, it emerged in the 60s – a decade that had a powerful influence on laws, education, and entertainment.

A business venture is a new business, intended to make a profit, that typically involves risk.

While there is no clear-cut definition of what an impactful venture is, broadly speaking, it describes a purpose-driven business that makes a difference through innovative solutions. Often, such businesses aim at accelerating positive social or environmental change.

How to Become a Young Entrepreneur

Once you have a goal you’re passionate about, as a young entrepreneur you should consider the following:

Below, we introduce successful teen entrepreneurs with impactful ventures who prove that there is no age limit to entrepreneurship. What ventures do they run, and what motivated them?

It all started when Canadian high-school student Riya Karumanchi saw her friend’s grandmother struggling with the white cane even in the most familiar place – her home. Riya refused to accept that visually impaired people still face significant challenges with navigation in the technologically advanced world we live in. The tech-savvy student was determined to change that. At the age of 15, she became the CEO of SmartCane. This smart technology device detects knee-above obstacles with ultrasonic sensors. It’s an upgrade to the white cane.

Her passion for technology prompted her to begin working on another project. Articulate is software for strengthening oratory skills with AI feedback and VR technology.

Entrepreneur Magazine and Teen Vogue’s 21 Under 21 have featured Riya as a top teen entrepreneur. She’s an innovator at The Knowledge Society and an advocate for women in science, technology, engineering, and mathematics (STEM).

If you’re not a maths crack, don’t worry –  99math has got you covered. Co-founder Timo Timmi believes that the reason students  struggle with maths is because of the old-fashioned teaching methods that fail to engage the younger generations. From boredom in his own high school class, he was inspired to make learning maths fun. That is, practising maths in a way similar to gaming, so that students improve their maths skills.

The 99math education technology (ed-tech) app lets students solve maths problems individually or in a group.  Either way, the app ensures a fun and exciting experience. The Esports live game-style competitions make it even more entertaining – with approximately 200,000 users playing on 99math each week.

The startup has participated in the biggest business festival in the Baltics. Currently, 99math is working on expanding internationally.

Ziad Ahmed created the non-profit redefy when he was 14 years old after observing issues of identity and discrimination at school. He realised students need a platform that promotes equality, inclusiveness, and tolerance.  On its launch, users visited the website over 1000 times. Since then, over 100 Representatives across the globe have been fighting for redefy’s cause.

In 2016, he co-founded Generation Z marketing agency, JUV Consulting. The agency works with clients to help them reach young audiences. The project was born out of another gap Ziad recognized: young people were talked at, not talked to. Forbes included JUV Consulting in Best Startup Employers in 2020.

Ziad believes in the power of social media to educate and help marginalised groups to be seen and heard. He hopes the conversation will help leaders make informed and socially just decisions. He has been invited to the Obama White House 3 times,  listed in the Top 15 Young Prodigy Changing the World in Business Insider and honoured as the 2017 Global Teen Leader.

Arjun’s life as an ordinary 16-year-old teenager changed when he saw a senior citizen who couldn’t afford his medical bill. With his business venture Generic Aadhaar, Arjun revolutionised the pharma industry by offering life-saving quality medicines at affordable prices.

While India is the production hub for medicinal drugs, heavy branding causes these drugs to be sold at much higher prices. Arjun’s mission to create accessible   medicines for the masses turned him into the youngest Indian entrepreneur. Not to mention, he is running the fastest-growing Indian pharma company.

To make this possible, Arjun’s enterprise cuts down middle chain costs by sourcing medical products directly from the manufacturer to retailers.. This innovative business model allows the company to provide medicines at up to an 80% discount from the market price. It also supports single-store owners who are facing competition by aggregating them under the Generic Aadhaar’s brand.

In addition, the company developed an order and delivery for the discounted medicines.

Arjun has received the Business Leadership Award 2021 and has been invited for TED Talks 5 times. He operates 25 medical stores across Mumbai.

In 2016, at the age of 10, Hillary participated in the AIA Emerging Entrepreneur Challenge. She was passionate about the idea of creating a language learning application for children.

Since she struggled to learn Mandarin herself, Hilary hoped the application would help other children who experience the same difficulty. She won the contest and soon after MinorMynas came to fruition.

Initially conceived to focus on language learning and practice via chat or video call, MinorMynas quickly grew into a platform where children discuss various topics they’re interested in. It connects children from different parts of the world in a safe environment. MinorMynas has even launched a feature allowing parents to interact on the platform as well.

What these teenagers have in common is their ability to see gaps. Young people are the architects of the future. They have the drive and passion to fill those gaps by providing solutions. They are changemakers who defy social norms and stereotypes, not letting their age come in the way of fulfilling their dreams.  Even though they venture into the unknown, they are determined to learn how an idea can become reality.

If you have an idea you want to realise, put in the work and see it happen. If these teen entrepreneurs could, you can too! 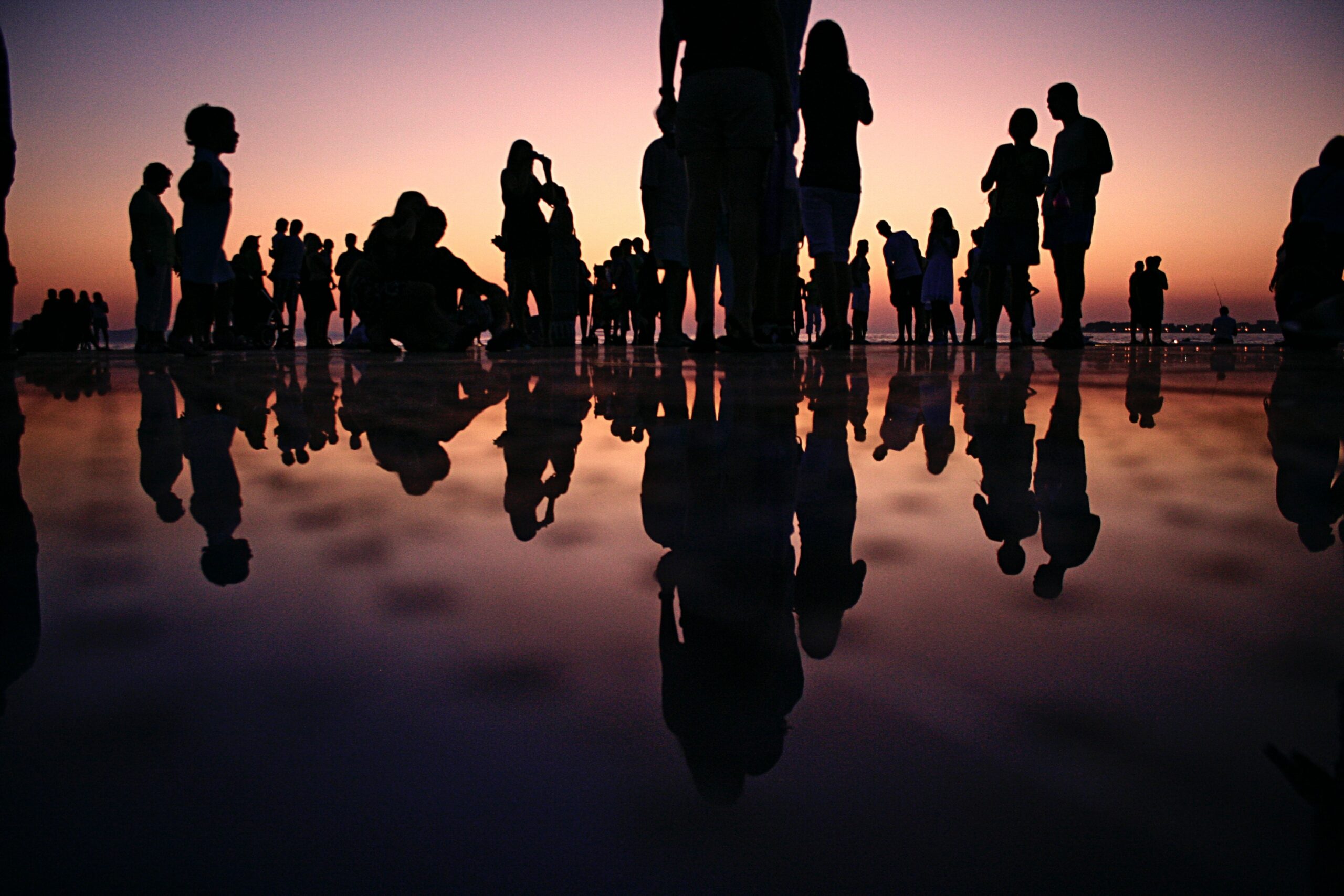 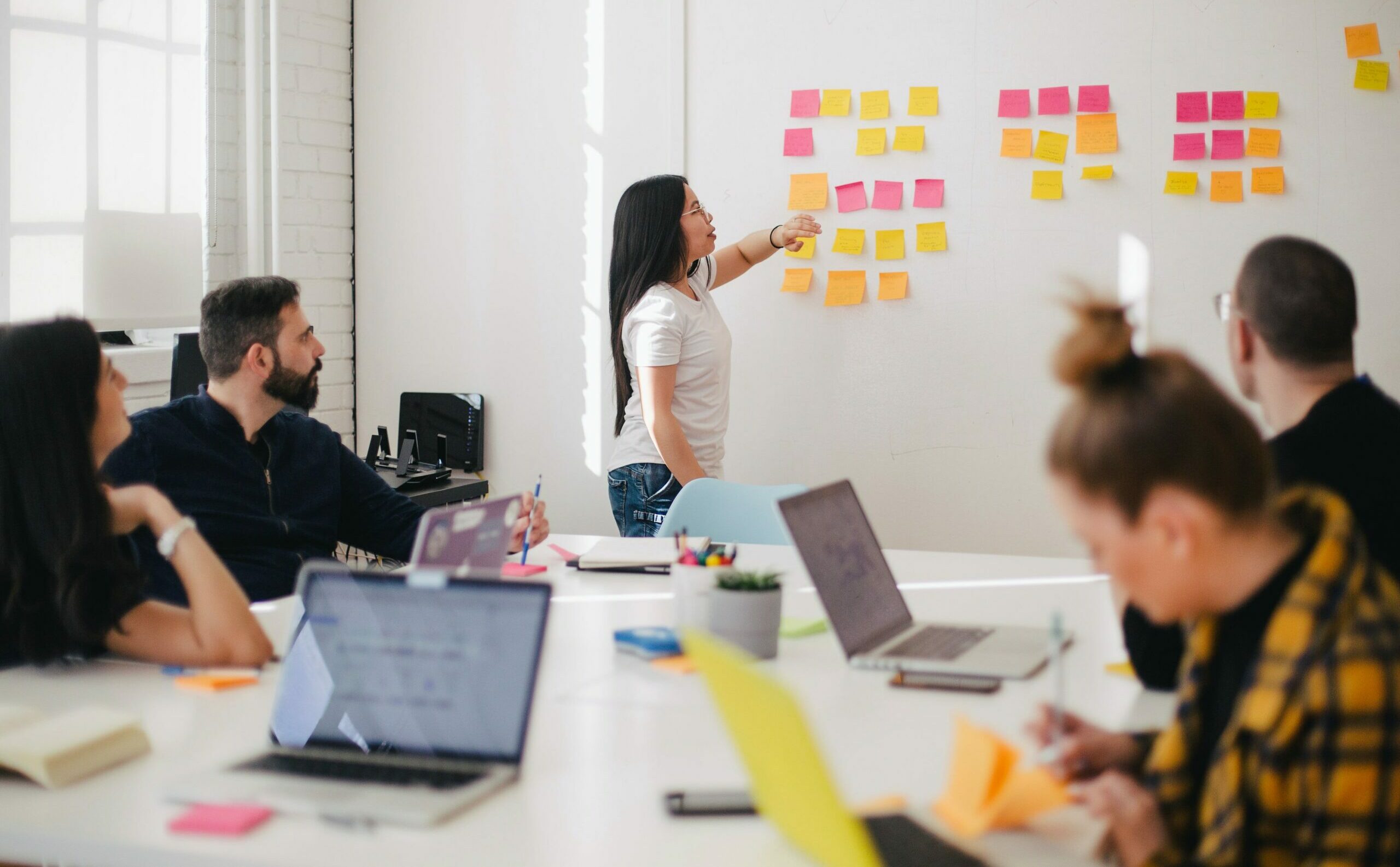