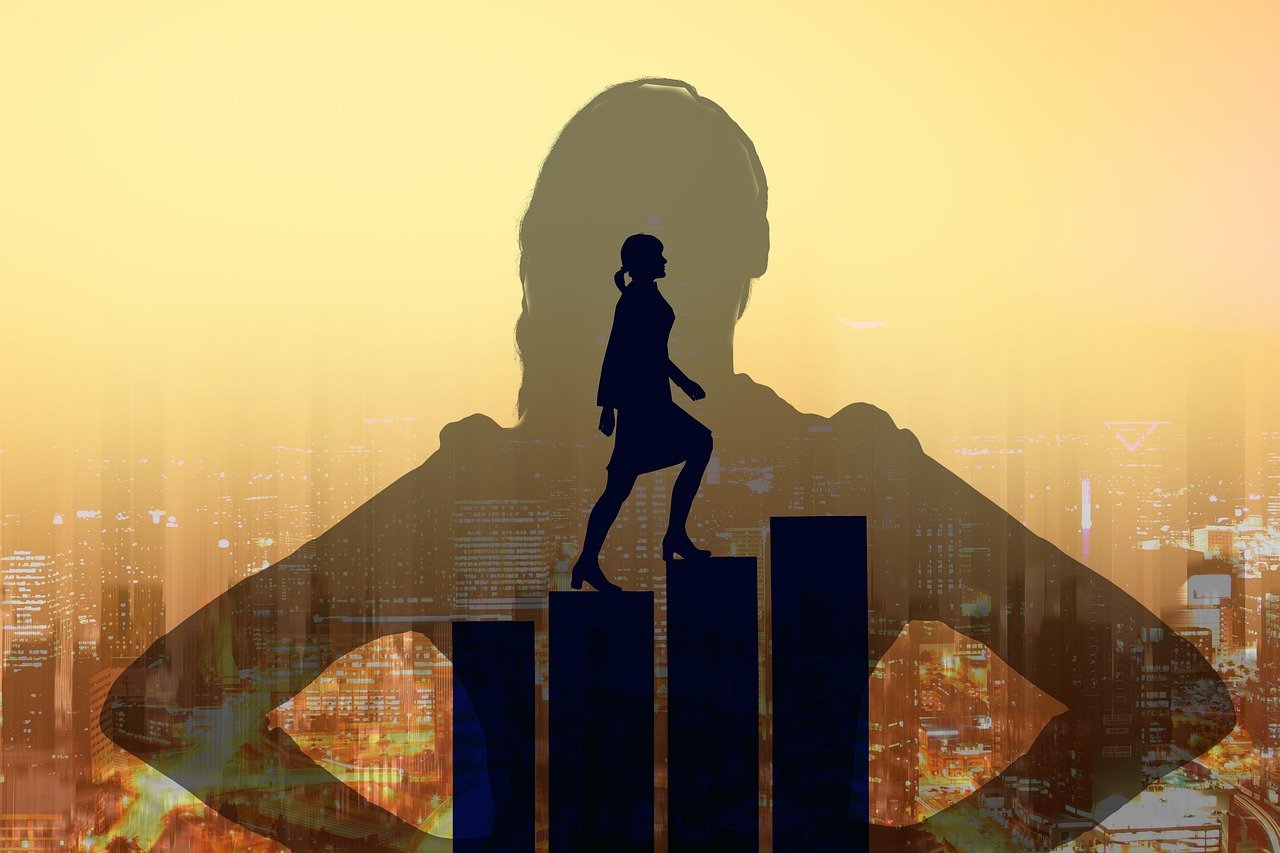 Social media platforms are connecting people from all around the world. Virtual meetings allow us to interact with people from a distance. As a result, we encounter more and more successful people who have started their venture and became known across the globe.

Among them, there is a group of powerful and successful women who have emerged from the ordinary. Their ideas have helped many, and their journeys are motivating many more to come.

Sometimes we just need a little motivation to push us. If you still struggle as an entrepreneur, these inspirational quotes from successful business women  may be just what you need today.

What to say to inspire a woman?

These quotes are not here to inspire only women. Their journeys are enriched by their experience, skills, and determination. Their stories contain a lot of struggle. Although different, ‌one thing that binds them together is the fact none of them gave up.

1. Katia Beauchamp, co-founder and CEO of Birchbox won the WED (Women’s Entrepreneurship Day pioneer award. She was recognised as one of the most influential women in the beauty sector.

2. Safra Ada Catz, CEO of Oracle, took over the CEO position alongside Mark Hurd. However, as soon as he stepped down from the position, S. A. Catz entirely took over, remaining the sole CEO of the company up to this day.

“I like to say it’s an attitude of not just thinking outside the box, but not even seeing the box.”

3. Ginni Rometty, born Virginia Marie, is another powerful woman who found her spot on our list. Before she resigned from the CEO position back in 2020, she was a chairperson, president and CEO of IBM.

“If you’re clear on what you believe, you have a great foundation to go make a market.”

4. Alaina Percival says that she is a fan of experience, chocolate, and being inspired by people. She founded a non-profit organisation that empowers women to excel in technology careers. Women Who Code celebrated their 10th anniversary in 2021.

“I realised that if I was willing to step up and be in the spotlight, I’d be able to make everyone else around me much more powerful as well.”

5. Anita Roddick was a British businesswoman and the founder of The Body Shop. She was engaged in human rights activism and environmental campaigns. The startup she founded  soon emerged as a  worldwide brand.

“Whatever you do, be different – that was the advice my mother gave me, and I can’t think of better advice for an entrepreneur. If you’re different, you will stand out.”

Another wonderful quote from Roddick talks about feeling too small:

“If you think you’re too small to have an impact, try going to bed with a mosquito in the room.”

6. Building a reputation is very important and here is how repetition can help you get started! Elizabeth Arden, a Canadian-American business woman, owned over 150 salons in Europe and America. Her products were sold in 22 countries. As the sole owner of the company, she was one of the wealthiest women in the world during the peak of her career.

7. American entrepreneur and businesswoman, Caterina Fake, co-founded the famous and popular website page Flickr. She was also a chairperson of Etsy.

“So often people are working hard on the wrong thing. Working on the right thing is probably more important than working hard.”

“The most successful entrepreneurs I know are optimistic. It’s part of the job description.”

8. Sara Blakely, founder of Spanx, started writing her story back in 2000. Over time, her brand grew into a multimillion-dollar company selling swimsuits, underwear, and leggings.

“Don’t be intimidated by what you don’t know. That can be your greatest strength and ensure that you do things differently from everyone else.”

9. Marissa Ann Mayer, CEO of Yahoo, made it to our quotes from successful business woman list because of her inspiring nature. She had set her goals and followed them, not letting anyone or anything stop her.

“Find the smartest people you can and surround yourself with them.”

10. Ann Handley,  in her article on LinkedIn, “Career Advice for International Women’s Day,” talks about what she would have done differently if she could turn back time.

“Be an amateur. Not everything you do has to be good, especially at first.”

11. Mary Kay Cosmetics Inc. was founded by Mary Kay Ash over 50 years ago. She dedicated her life to empowering women from all around the world by encouraging them to be in charge of their own future. Her company was built for women, and it’s safe to say her mother was Mary Kay’s greatest supporter.

Her mother would always say:

“Don’t limit yourself. Many people limit themselves to what they think they can do. You can go as far as your mind lets you. What you believe, remember, you can achieve.”

12. Sheryl Sandberg was the first woman on Facebook’s Board of Directors. Prior to joining Facebook as its COO, Sandberg was vice president of global online sales and operations at Google.

“You will be defined not just by what you achieve, but by how you survive.”

13. Another executive on the list of quotes from successful business woman is Jess Lee. She is a venture capitalist born in Canada. In 2016, she joined Sequoia Capital as an investing partner, becoming the venture capital firm’s first female partner in the United States.

“I’ve always been a bit of an introvert, but just because you don’t fit the classic mould doesn’t mean you can’t be a leader. You just need to find your own style and someone with a similar style who you can learn from.”

14. For Tamara McCleary, the CEO of Thulium, there is nothing permanent in life except for change. Experiences we gain every day construct our personality and help us grow. Our life is not set in stone.

“Building a brand means knowing your story and building and sharing that story.”

15. In 2006 Indra Nooyi became CEO of PepsiCo and the first female CEO of the company. She retired in October 2019. Prior to that, she joined the Board of Amazon in February of the same year.

“As a leader, I am tough on myself and I raise the standard for everybody; however, I am very caring because I want people to excel at what they are doing so that they can aspire to me in the future”

We hope this compilation of quotes from successful business women helps put a fire in your heart.  Find the motivation that drove these women. Connect to their upbringing and see what they made ‌of it. Cling to what you want and follow it up with the ‌work.

Whenever you feel lost while pursuing your dream, remember that others came before you and found success. You can find the same success. If you dream it, you can do it. Just like these 15 women did.

EWOR is a school conceived by Europe’s top professors, entrepreneurs, and industry leaders. We educate and mentor young innovators to launch successful businesses. This article was written by Maria Matas. 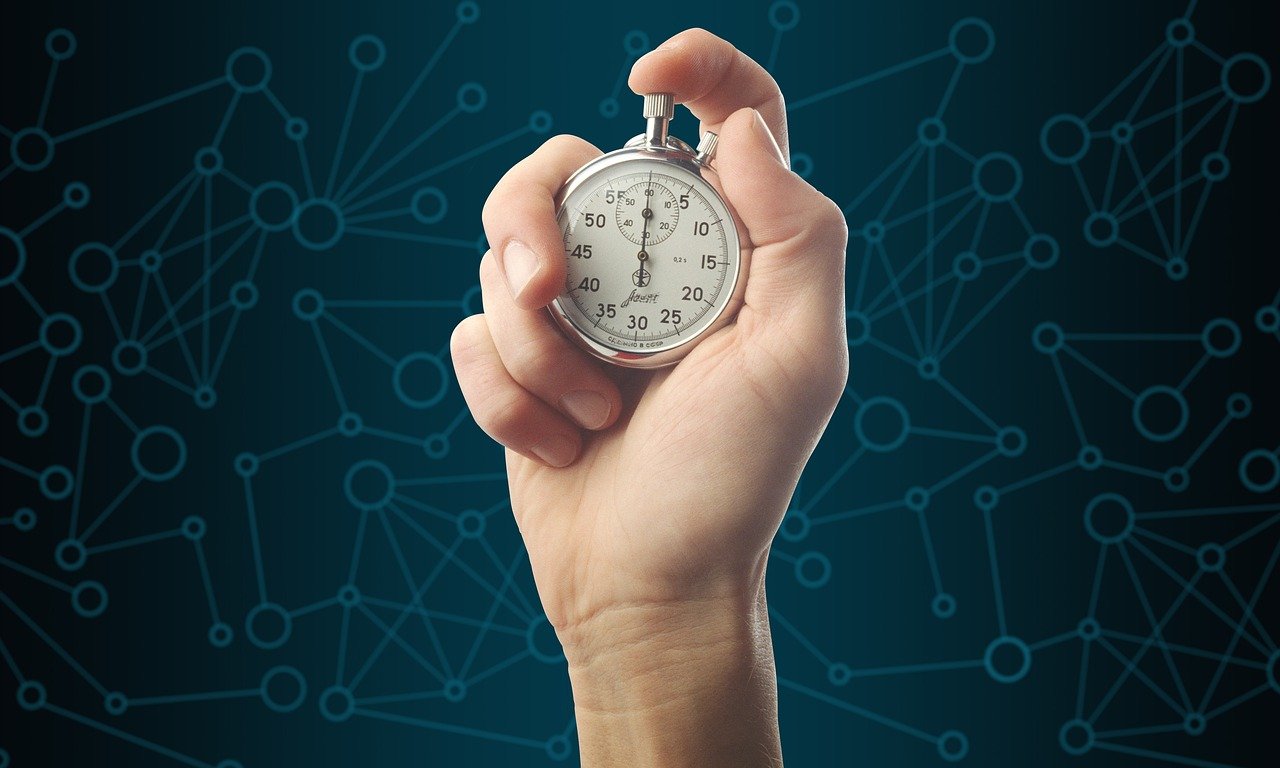 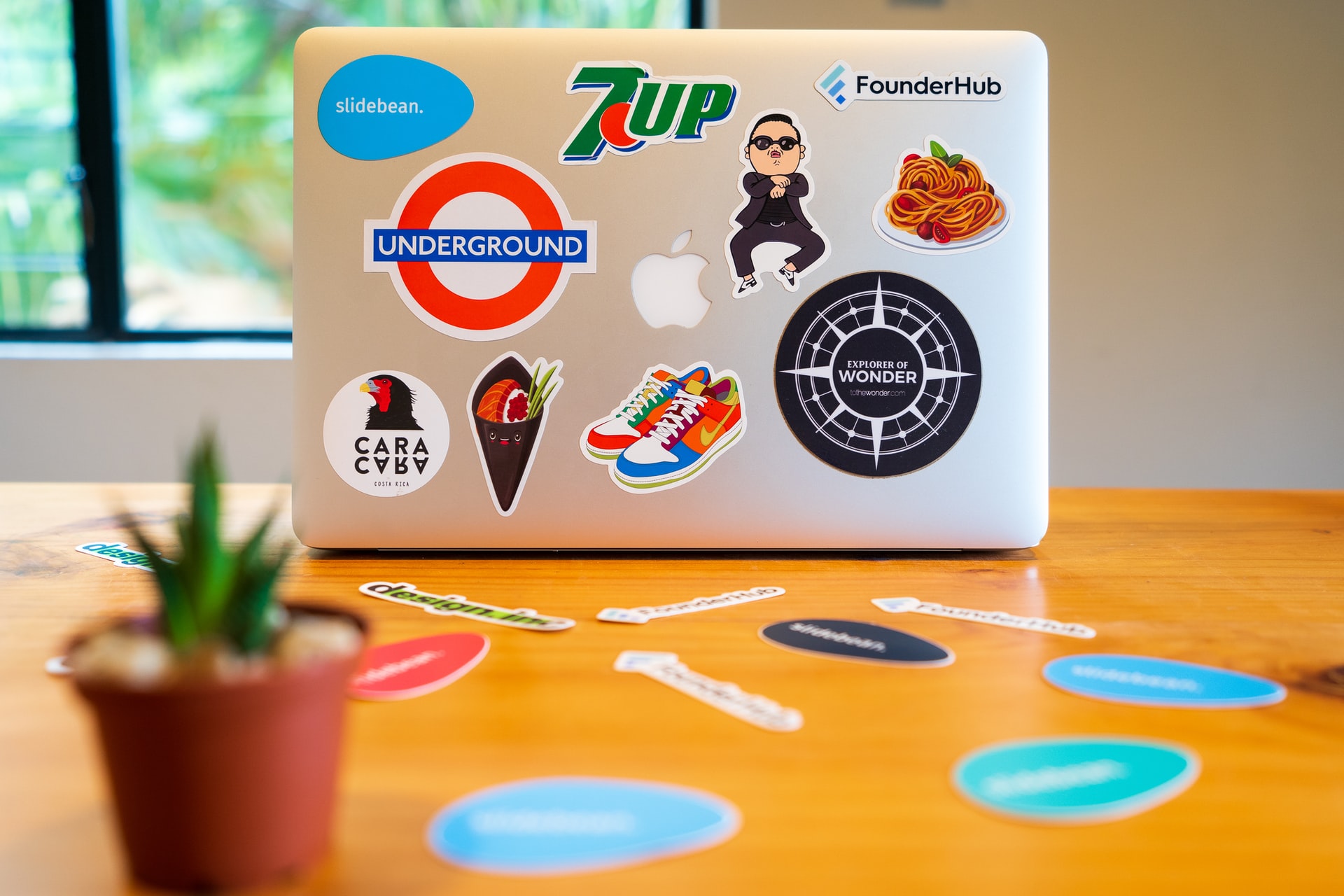 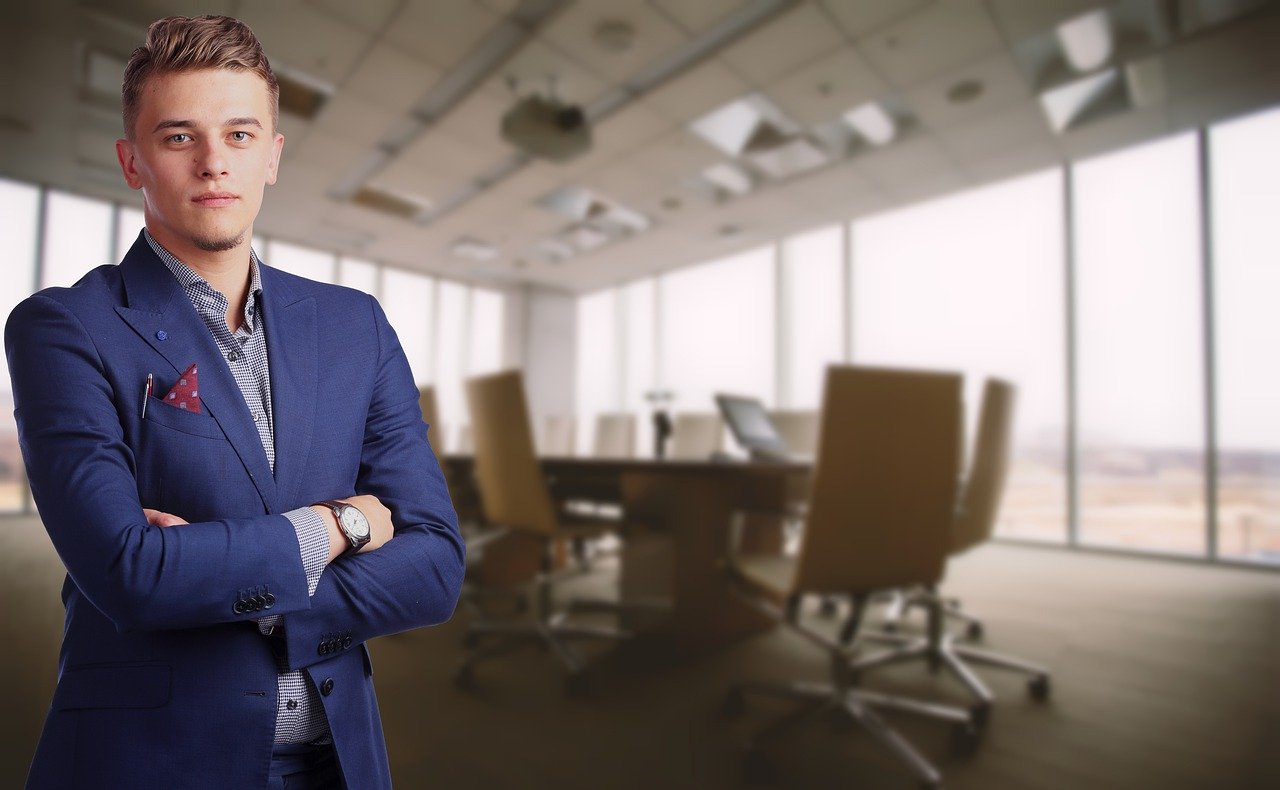