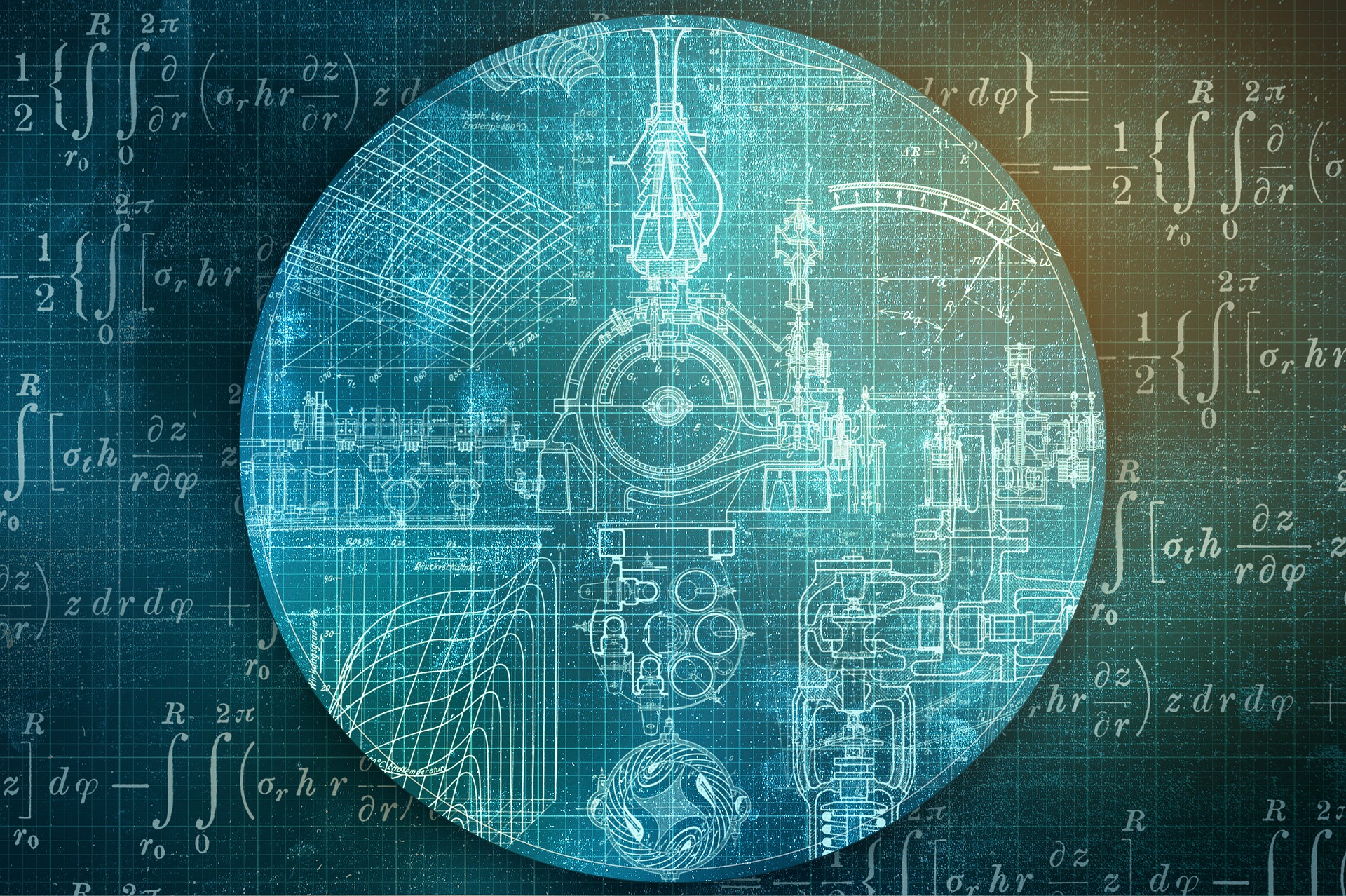 What Is Prototyping And The Best Tools For It?

Prototyping is an experimental process of digitalising designs. Design teams work on concepts to transfer them from paper to digital form. A prototype is an early stage of a design. It allows you to visualise it before you develop the actual product.

You can prototype a concept at different stages of a design process. It is used to approve ideas. Therefore, it can be at the beginning, or in the middle of the process. It is important to test prototypes so that you can have a benchmark before you move on with developing.

How Many Types of Prototyping Are There?

Depending on the method and technique used, there are generally three types of prototyping. These are called low, medium, and high fidelity. Fidelity is the level of details and functionality. Higher fidelity means higher costs and more effort. Designers decide on the type to use according to the scenario. Each type has its advantages and disadvantages.

For more insights from experienced entrepreneurs on prototyping and more, sign up to our EWOR Platform and gain access to over 17 courses and a plethora of resources.

These are often on paper. They require the lowest effort to create. You can visualise a simple and incomplete version of your product with them. With low-fidelity, what you test is very close to your final design, so it gives you a more solid idea before moving forward.

Low-fidelity prototypes are a great way to get feedback and test designs in the early stages of a process. With a pen and paper, you can create and test concepts quickly before digitalising.

This type has limited functionality, yet there are several clickable areas where you can see features. They are digital and typically in greyscale, and neither photos nor logos exist in this prototype.

Medium-fidelity is ideal for testing interactions. A lack of colour and logo make it easy to test the core usability since there is no distraction.

This is the last step of testing. High-fidelity is digital and involves photos, colours, and animations to make the sample as realistic as possible. Because your high-fidelity sample is closer to final stages, it is beneficial to test it with real users.

What Are the Advantages of Prototyping?

With prototypes, you can find alternative solutions easily. It also lets you test on real users. Thus, you can find out issues before launching your products. It saves you time and money throughout the whole process. To sum up, you can:

What Are the Top Prototyping Software Applications?

Adobe XD enables designers to build prototypes with a vector-based system. It also includes tools that create interactions, transitions, and other functionalities. Being vector-based makes it easy to scale and resize.

It’s used for both low and high-fidelity prototypes. Moreover, you can pair it with other Adobe products to make cooler animations.

The interface of it can be a bit challenging for the beginners. It’s not the hardest software on Earth, but you should take your time with it.

InVision has many helpful tools to build functional prototypes fast. The vector drawing tool, and other tools to create animations and visual effects are very beneficial. With such various nice features, a lot of designers have started to use it.

Unlike Adobe XD, InVision has a simple interface. Anybody without a technical background can learn to use it.

InVision has a limited library of animation and transition resources. Therefore, it might not meet your needs for making an advanced prototype.

Figma is built for teams. It makes collaboration easy for users, regardless of their experience in prototyping. That is, it doesn’t matter what your responsibility is in the team, you can still use it functionally.

Since it is a good option for teams, it allows different designers to work together in the same file. It’s also the preference of many remote workers.

It may operate slowly when you work with larger files. Also, it doesn’t offer an offline mode, so you must have a stable Internet connection to work with it.

Sketch is another easy tool to use, and many designers have it in their workflow. With several shortcuts, Sketch lets you save time and effort when designing.

It offers consistency, which makes it functional. Don’t like downloading plugins? No worries! Sketch offers many native functionalities to create effective animations for your designs.

Sketch is only for Mac users, and you can only use it on one computer. You have to pay for another licence to use it on multiple computers. Also, it might not be able to generate high-fidelity samples. Some designers start with Sketch, and finish off their designs with a different software.

Marvel is the last free tool that enables you to make prototypes quickly in our list.

With integration functionality, it’s possible to connect with other tools. It’s suitable for low and high fidelity samples. Because it’s very easy to use, you don’t even have to be a designer to work with it!

Marvel is a web-based tool, and it doesn’t offer an offline mode. Thus, you need an active Internet connection.

Prototyping is essential from so many aspects. It saves time, money, and effort. It enables you to show or test your design on real users. You can detect the issues beforehand with a prototype. It’s also a documentation of your project.

Many designers use tools to make it even easier. Each tool has different features, advantages, and disadvantages. Choose a tool that suits your product, and get going!

How to Make the Best of Ideation

‘Ideation’ is defined as the process of forming ideas. It forms the basis of a...

EWOR Team
How to Write A Fool-Proof Business Plan

If you want your company to last long, you need a business plan. It lays...

The pandemic has changed how people consume products and services. It has also encouraged many...

Imagine going outside, and you are in serious need of water, or maybe you crave...

EWOR Team
Why is the Ideation Phase Essential for Business?

Many successful companies have a lot of ideas coming from workers, ideators or even a...