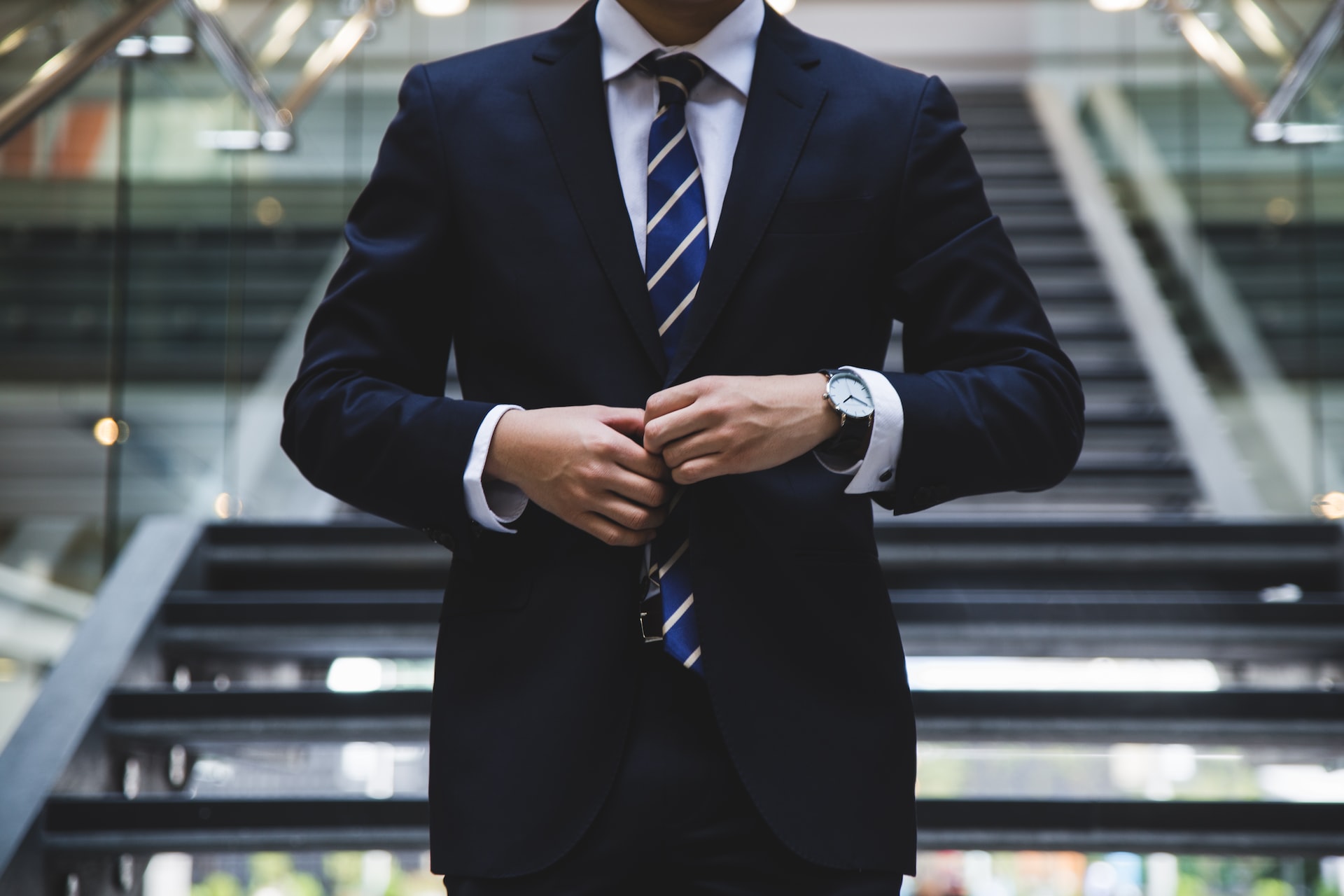 Know the Differences Between an Entrepreneur and a Businessperson

The words “entrepreneur” and “businessperson” are sometimes used conversely to refer to people in business.

Although they share some similarities, using them as synonyms is a fault, as there’s a fine line between them.

Fret not. We’re here to address the differences between these terms and classify the characteristics of each profession.

Definition of an Entrepreneur

Entrepreneurs make their own path, which eventually becomes a guideline for businesspeople to follow. They expect a unique business idea or concept.

Therefore, they become leaders in the market by bringing that idea into reality. Entrepreneurs lead the market, regardless of how many competitors will come later.

However, the term”entrepreneur” is widely overused and this can cause some confusion. This is mentioned time and time again by the many articles chiming in on the matter throughout the internet, such as that by The Irish Times.

While many entrepreneurs are applauded for their creative approach, as they introduce innovation to their market and make an impact by bringing change in the world they may not always stay categorised, strictly speaking, as an entrepreneur. Typically, in the long – run, entrepreneurs usually become businesspeople. Though, this brings the question of, “What is a businessperson?”

Definition of a Businessperson

Businesspeople follow a defined path. They are the market players, whereas entrepreneurs are market leaders. They set up a new business in an already existing market on commercial or industrial grounds.

Businesspeople often launch a business that is in demand to make a profit and generate revenue. Thus, the uniqueness or originality of the idea isn’t a significant factor when setting up a business.

For a businessperson, competition is very high because many rivals already exist in the market. Yet, the risk factor is low.

Key Differences Between an Entrepreneur and a Businessperson

Entrepreneurs are people who are:

There are differences in which qualities may take priority for businesspeople and entrepreneurs, but they are certainly not mutually exclusive.

It benefits both types of professions to adopt aspects of the other. This is often the case for today’s entrepreneurs and businesspeople.

Many people mistakenly use the terms entrepreneur and businessperson interchangeably. We’ve all been there and made this mistake before, but we hope our article made the differences between the terms clear for you.

How to Effortlessly Start Your Own E-commerce Business

E-commerce is buying and selling products and services on the Internet. Almost everything can be...

EWOR Team
The Power of Brainstorming for Productive Problem-Solving

You’ve probably heard of brainstorming before – but can you define what it actually is,...

EWOR Team
Why Prototyping Is an Important Tool for Designers

Prototyping is the process of creating a working sample of a product, concept, or process....

EWOR Team
The Most Famous Entrepreneurs of our Time

Names like Bill Gates, Mark Zuckerberg and Steve Jobs are the poster children of the...

EWOR Team
This Is How to Scale Your Start-Up

To build and scale a start-up that lasts forever is a fascinating and complex task....

You might be familiar with the tale of ‘The Wonderful Wizard of Oz’, a novel...