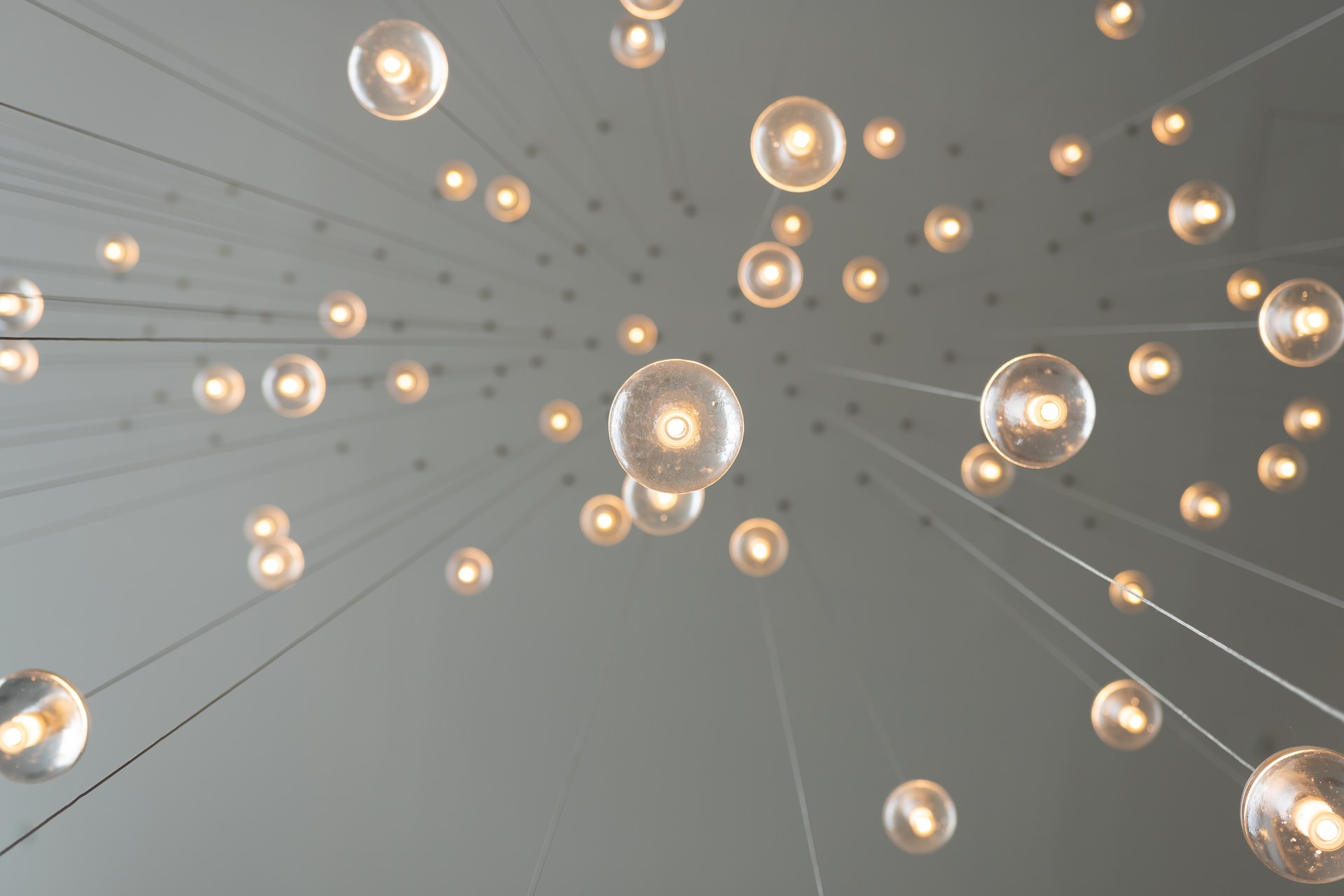 How Start-Ups and Companies Can Change the World 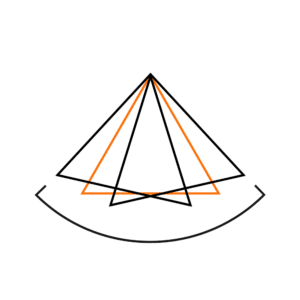 There was a time when adding value to society meant joining a non-profit organisation, while corporations had the ultimate motive of making profits and contributing to the economy. Now, the lines are blurring. Many people are realising that their job, organisation and career can be their pathway to do good.

For the past few years, start-ups have shown that business has the potential to change the world, socially and environmentally. Be it through their purpose, the creation of employment, or donations, start-ups are leading the way to impactful business.

Below, we list just a few ways in which start-ups can be forces for good, and how you can get involved to make your career more impactful.

The Social Impact of Business Can Change the World

Businesses have a strong potential to make an impact on society; social entrepreneurship is the most obvious place to begin.

A social entrepreneur builds a business with the aim of solving or bettering a social problem. Shoe and apparel manufacturer TOMS is a great example of a company founded with social impact in mind: the company is based on the One for One model, meaning it helps an individual for every product purchased. TOMS donates 1/3 of its profits for “grassroots good”, which means supporting community-led organisations.

Even if the core aim of the business is not making a social impact, a start-up can contribute to society by providing employment.

According to the 2017 U.S. Census Report, 2.5 million new jobs were created by 414,000 start-ups in the U.S in 2015. This figure is nowhere near the rates at which established corporations create jobs, but the Report also states “young firms” (less than six years old) accounted for 27% of job creation and 11% of employment that year. No matter the size, starting a business and building a workforce has impacts society.

A great example of a company combining social impact and employment is Sweet Beginnings: the majority of the honey-based skin products manufacturer’s staff are ex-convicts. Executive Director Pam Barber decided to start a business to hire ex-inmates who could not find employment elsewhere.

Aside from employment, entrepreneurs and corporations established in developing areas of the world are often involved in resolving issues in healthcare or infrastructure. M-Pesa in Kenya is an initiative that provides financial services to 18 million Kenyans. Safaricom, the largest mobile phone operator in Kenya, founded the Fintech in 2007 with the aim to provide financial services and banking to people who might not have had access to them before.

Start-ups and companies with innovative ideas can change the world, one socially-impactful action at a time.

How Environmentally Conscious Companies Can Change the World

More corporations are embracing sustainable aims. From going completely paperless to contributing to carbon offsetting schemes, there are plenty of ways organisations can reduce their environmental impact and change the world.

Large corporations are taking steps towards a more ecological approach to business. In 2015, Swedish furniture giant Ikea invested €1 billion in climate adaptation and renewable energy projects. Google has pledged to be carbon-free by 2030.

Some organisations are striving to have a positive environmental impact through their products. Beyond Meat is just one of the companies researching ways to create meat substitutes with plant-based alternatives, thereby reducing carbon emissions from food production.

Be it through innovative products, monetary donations or simply acts of goodwill, companies are gradually becoming more environmentally conscious and acting on it.

Profits and impact don’t have to be mutually exclusive.

The only way a business can change the world is by embracing all three of these factors. Prioritising profits over social and environmental action makes achieving long-lasting positive impact impossible.

Here at EWOR, we want to support social entrepreneurs and people with impactful business ideas. Want to change the world; but don’t know where to start? The EWOR Academy is an 8-week programme that teaches you how to start a company with a lasting impact on the environment or society.

You have the option of living a life of ease and comfort or a life...

Finding the best productivity tips that work for your individual needs is something every entrepreneur...

EWOR Team
Time Is Money, but Your Health Is Gold

While your time is money, your health is gold. Have you ever found yourself missing...

Dilem Kaya
An Introduction to Online Marketing for Entrepreneurs

Nowadays, most advertising is done digitally, on social media and websites. Gone are the days...

EWOR Team
How Biohacking Can Make You a Better Entrepreneur