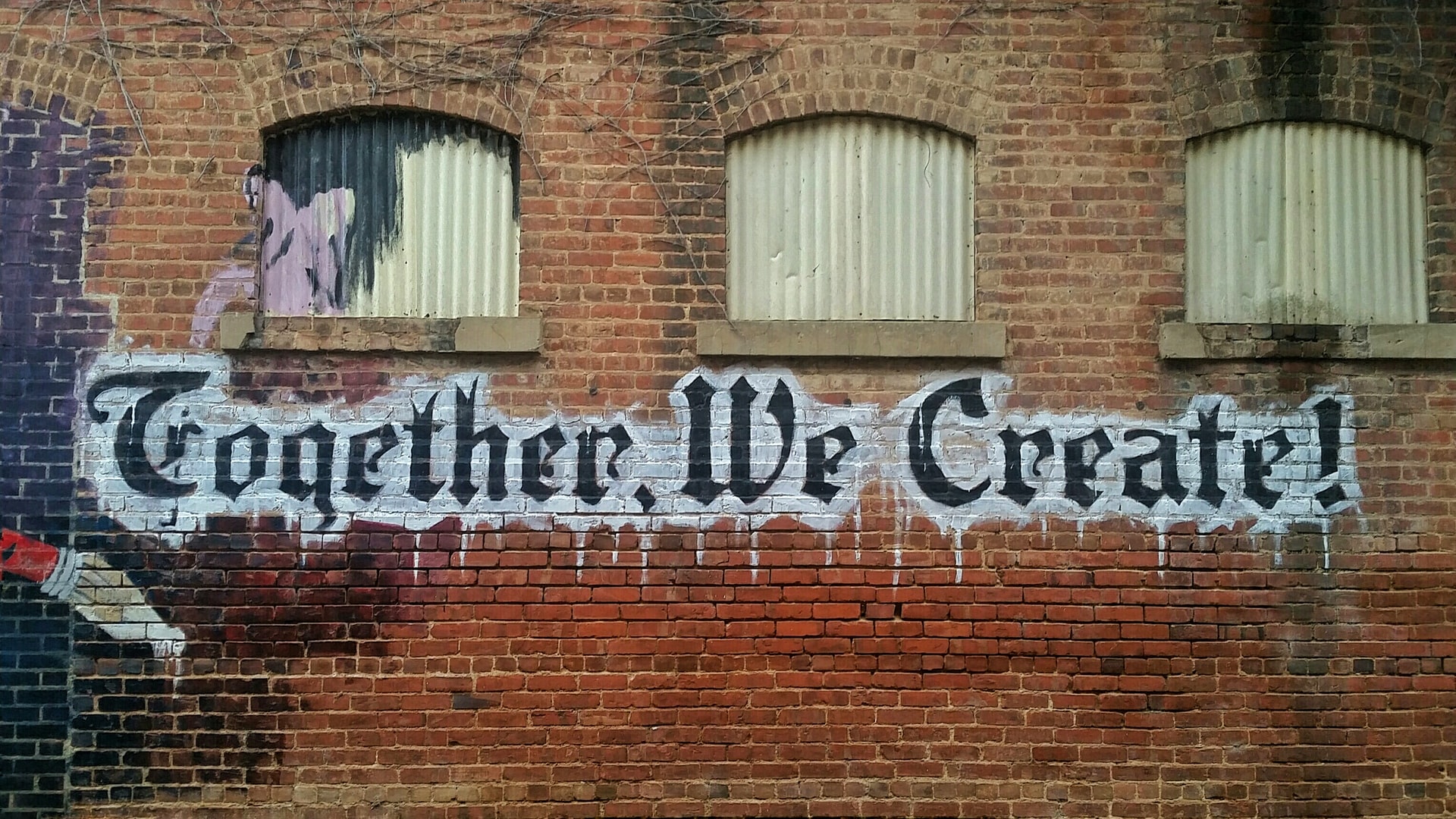 A Beginner’s Guide to Social Capital

Social capital means the relationships that people in a society share with others. These relationships provide meaning to tp people’s lives and enable society to function. Read our guide to see how social capital is an important networking tool in society.

Social capital is a concept that developed in the social sciences. Various philosophers have attached great value to community living and its advantages. Interacting with members of one’s community isn’t a choice, but a necessity and encouraging ‘social cohesion‘ makes life more stable.

Why Social Capital is Important

Historian and diplomat, Alexis de Tocqueville, observed that the American way of life was a good example of social capital. In his book, Democracy in America, he writes ‌it was a norm to discuss issues of national and political significance among peers.

These discussions made people aware  of governance and increased their involvement in state and political processes, which helped improve the system of democracy in the country.

Social Capital is significant today due to advanced technology and social media. There is a rise in cross-cultural interactions through modern and the web of networking has expanded, creating a much more diverse social capital.

Such varied connections have also made the society more complex. Communication is not limited to the neighbours any more. These relations have also contributed to making the social, political and economic institutions stronger. They also connect more closely to each other now. This greater dependence has lent more stability to these institutions.

The economic significance of social capital is huge. It is the value of social relationships and networks that a company uses for its growth and expansion. Social capital is an ‘asset’ for organisations and increases its value in the market. It is similar to ‘goodwill’ which adds real value to the worth of the company.

Capital is the accumulated wealth, owned by an individual or an organisation, which is used for further investment. Similarly, Social capital is the real value that a company has and uses for further growth and development.

Effect of the Pandemic on Social Capital

The pandemic has further strengthened the role of networking. As the Covid-19 virus attacked the world, people couldn’t step outside. The interpersonal relations had never seemed more important than at these trying times. The only connections people found were through friends and family. It is in such times of hardships that social relations prove indispensable.

As the pandemic worsened, work shifted online. The only way of interacting with people became limited to virtual space. Although this had serious implications on people’s mental and physical health, it provided a way out of an extraordinary situation.

Social capital also is similar to social networking skills, which has been the trend already for some time now. Economies didn’t suffer as much because social capital allowed people to work inspite of the pandemic.

The value of relationships and networks has seen an unprecedented rise in the recent decades. Globalisation has made connections across borders a reality, so geographical distance is not limiting the community today.

The scope of social capital has increased and this has been possible due to the vast networks established around the world, which is nothing but social capital.

1.  Greater mobility – A good network provides economic and social mobility to businesses and entrepreneurs. It increases outreach, which can have a direct impact on growth and expansion.

2.  Greater promotion – One of the major tasks of businesses is to seek wider acceptance among the customers. Social relations can be a great way to maximise visibility.

3.  Perception – Strong networking can generate a positive image. Hence, networking channels can ‌ popularise the product and create a demand among the customers.

4.  Greater outreach – Social capital can be mobilised to help in developing relations further. It can help in community-building and capacity-building practices for the development of society‌.

As with all good things, social capital has its own flaws and one such drawback is that it is not equal for all. Hence, there is conflict between talent and social skills, which is not conducive to growth. This leads well-connected people to have a greater network that puts some people at a disadvantage.

1.  Connections over Talent – as mentioned above, knowing the right people can get people ahead in the business even if they are not highly skilled. This can create an unfavourable atmosphere, which could deplete the quality of work.

2.   Scope for manipulation – the onslaught of social media has provided the ability to influence the actions/behaviour of consumers. It is especially a matter of concern, as vulnerable groups can be targeted for personal motives.

3.    Unethical practices – the power of one’s social connections can be used to indulge in business malpractice. It could lead to dishonest means by which business is conducted.

4.    Compromising quality – this ties back to the first point that well-connected people have the advantage of being in the limelight. This kind of bias may be discriminatory against actual ability and can affect the quality of business in the long run.

As socialising is an inherent part of human existence, social capital is an important part of our lives. It is a tangible asset in economics and can make or break a business. It has power to build communities and help in the technological development. Hence, social capital is of great significance as it has far-reaching consequences on not only economic activity but also social and political institutions.

Entrepreneur vs Intrapreneur- What is the Difference?

Most people have some sense or idea of what an entrepreneur is and does –...

EWOR Team
How to Take Advantage of Customer Personae in Business

Even the best product in the world won’t sell successfully if it doesn’t reach its...

EWOR Team
Becoming an Entrepreneur: Advice From an EWOR Fellow

The idea of job security, benefits, and a rather predictable future is a comfortable thought....

Many people want to be entrepreneurs, yet, only a few manage to do so. They...

EWOR Team
How to Network as an Entrepreneur

Mona Ghazi
Automate Your Business Now With No Code Tools