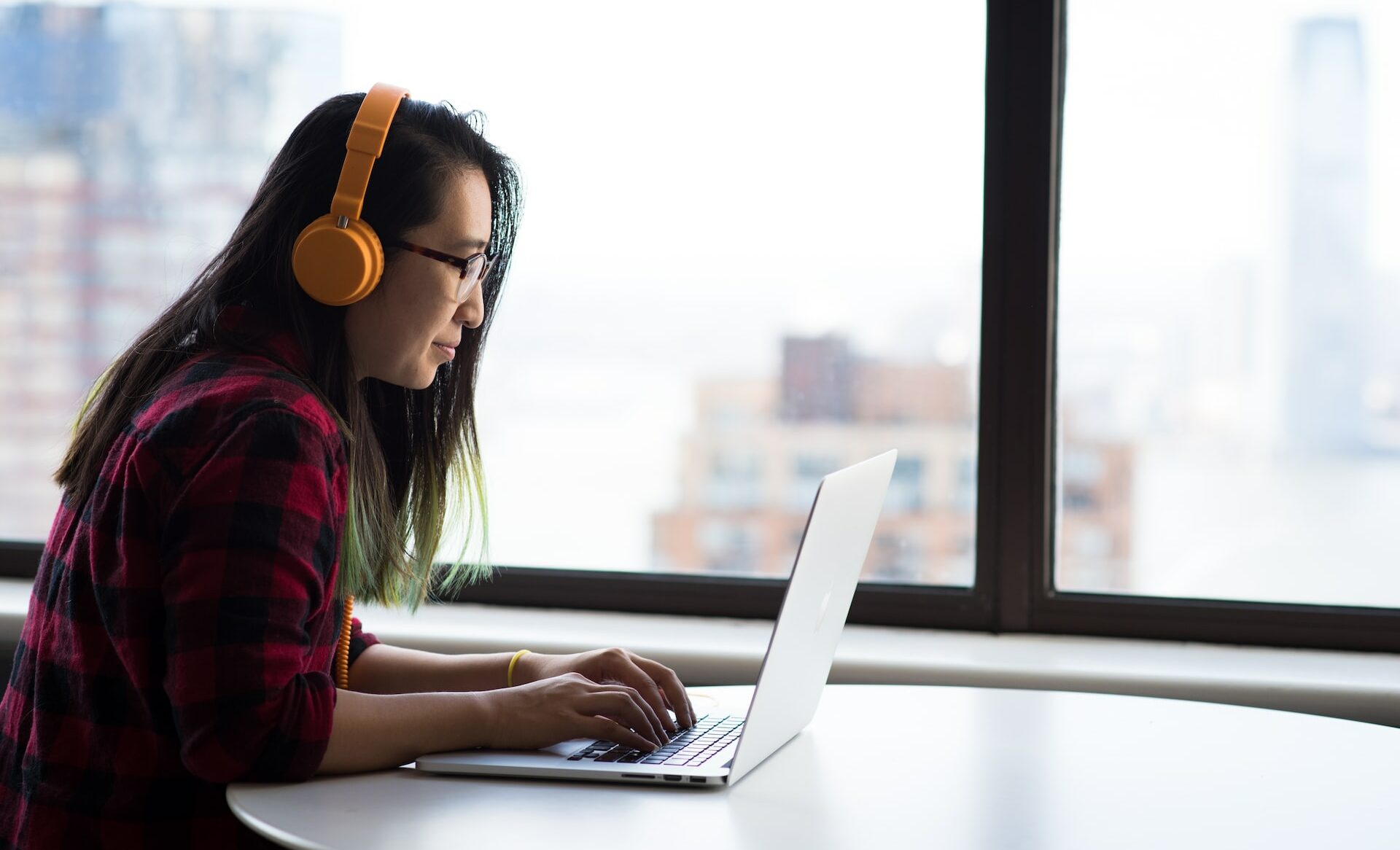 Yet, women are still under-represented in the startup world. Business News Daily’s statistics claim that 48% of women in business lack qualified advisors to guide them through entrepreneurship.

Women entrepreneurs’ success stories might inspire others to achieve big. Here are the EU’s 10 most influential and successful businesswomen in the start-up space:

First on our list of successful businesswomen is Corinne Vigreux, a Dutch entrepreneur who co-founded TomTom. She founded the business in 1992 and built it into a world-leading satellite navigation software. TomTom provides one of the most expensive digital map databases across the world. According to TomTom’s business valuation report in 2021, it’s more than €2.36 billion.

Corinne was selected in 2015 and 2016 as one of the top fifty most inspirational women in European technology.

She was made Chevalier de la Legion d’Honneur, the highest French order of merit, in 2012 and in 2016, an Officer in the Royal Order of Orange-Nassau which is a civil and military Dutch order of chivalry.  In 2018, she delivered a keynote speech at Forbes’ 30under30 Europe.

A Berlin-based entrepreneur who was the co-founder and the CEO of Outfittery. Julia came up with the idea of starting her business during her visit to New York when her friend tried out the service of a personal shopper.

With over 1 million consumers across nine European markets, Outfittery is the current industry leader in online personal shopping. It combines Artificial Intelligence (AI) with real-life stylists to assist customers in choosing the best clothing. The service was offering men’s wear, but it started offering women’s wear in 2021.

According to Handelsblatt, Julia was ranked among the 50 top businesswomen in 2022. She was also the Head of International Business Development at Zalando.

Aude co-founded the French biotechnology company InnovaFeed in 2016. The objective of this company is to set up local production systems. The company raises black soldier flies with vertical technologies. It produces natural, high-performing, and sustainable nutrients for animal feeds and aqua feeds.

Aude’s aim is to innovate the insect rearing process which is expanded on an industrial scale. This resolves the strain on natural resources and the necessity for a more responsive and sustainable way.

More than 100,000 people from all over the world belong to the Seedtars network, including 2,000 investors. Moreover, 40,000 entrepreneurs from emerging markets became participants in their events and programs.

Alisée is a member of the Swiss Innovation Council. Her dedication and diligence made her on the Social Entrepreneur Forbes’ 30 under 30.

Barcelona-based entrepreneur Mar is the founder and CEO of SocialCar. It’s a car rental service that allows owners of private cars to rent their vehicles when it’s not in use.

As a result, Mar has founded a pioneering peer-to-peer (P2P) private car rental platform aimed at improving transportation options. Social Car also lets drivers make a good deal by providing them with a flexible and sustainable car sharing or rental solution. In 2018 Forbes nominated Mar as one of the Most Creative Entrepreneurs.

Lucrezia was on the list of Forbes’ 30 under 30 in 2019 Social entrepreneurs list. She was among the 100 most influential Italian women in technology. She was invited in 2016 to speak at WIRED as one of the women who are changing the world.

Aline is the Co-Founder and Head of Sales at CitizenLab, an e-democracy platform used by 50 plus local European governments. CitizenLab is a community engagement platform to reach out to more citizens, set up and manage efficient participation, and drive better policy decisions. It aims to build stronger democracies by making public decision-making more inclusive, participatory, and responsive.

Creating Austria’s first digital farmer’s market, Imre founded Markta in 2017 and has established herself as a successful businesswoman with this endeavour. It brings together regional food producers and direct marketers with people who are looking for high-quality and regional products. Markta taps into the growing appetite to shop local and from small businesses, as well as convenience culture thanks to its home delivery model. In 2020, the company made a turnover of €100,000. Currently, the estimated value is more than €2 million.

Imre’s innovative approach led her to be named in Forbes’ 30 under 30 list in 2020. She won Looklive’s Women of the Year 2020 award in the “Female Digital Business” category.

Kaidi Ruusalepp co-founded Funderbeam in 2013, an Estonian equity trading platform. The global funding and trading platform work with the mission to shake up traditional models of funding and trading of private companies. Funderbeam provides a transparent and secure platform that gives private investors more control of their investments than ever before.

She is in the top 50 of Europe’s most influential women in the startup and venture capital space. Technology Playmakers awarded her Entrepreneur of the Year.

Putting Mediterranean herbs on the map, Evangelia Koutsovoulou left her job as a journalist and founded Daphnis & Chloe. A shop specializing in Greek herbs and spices from small producers from across the mainland and the islands to make them available to modern-day customers.  Their target customers are chefs and home cooks who are looking for Mediterranean ingredients of the finest quality.

Evangelia is an inspiration for young female entrepreneurs who left her journalism career to start an independent business venture.

If you’re an entrepreneur and also a female, then make an impact to bridge the gender gap. Take inspiration from these successors and raise your voice against biases.

You can also read our article 5 Famous Female Entrepreneurs and How They Reached Success to know more about female entrepreneurs’ success stories and get inspiration. 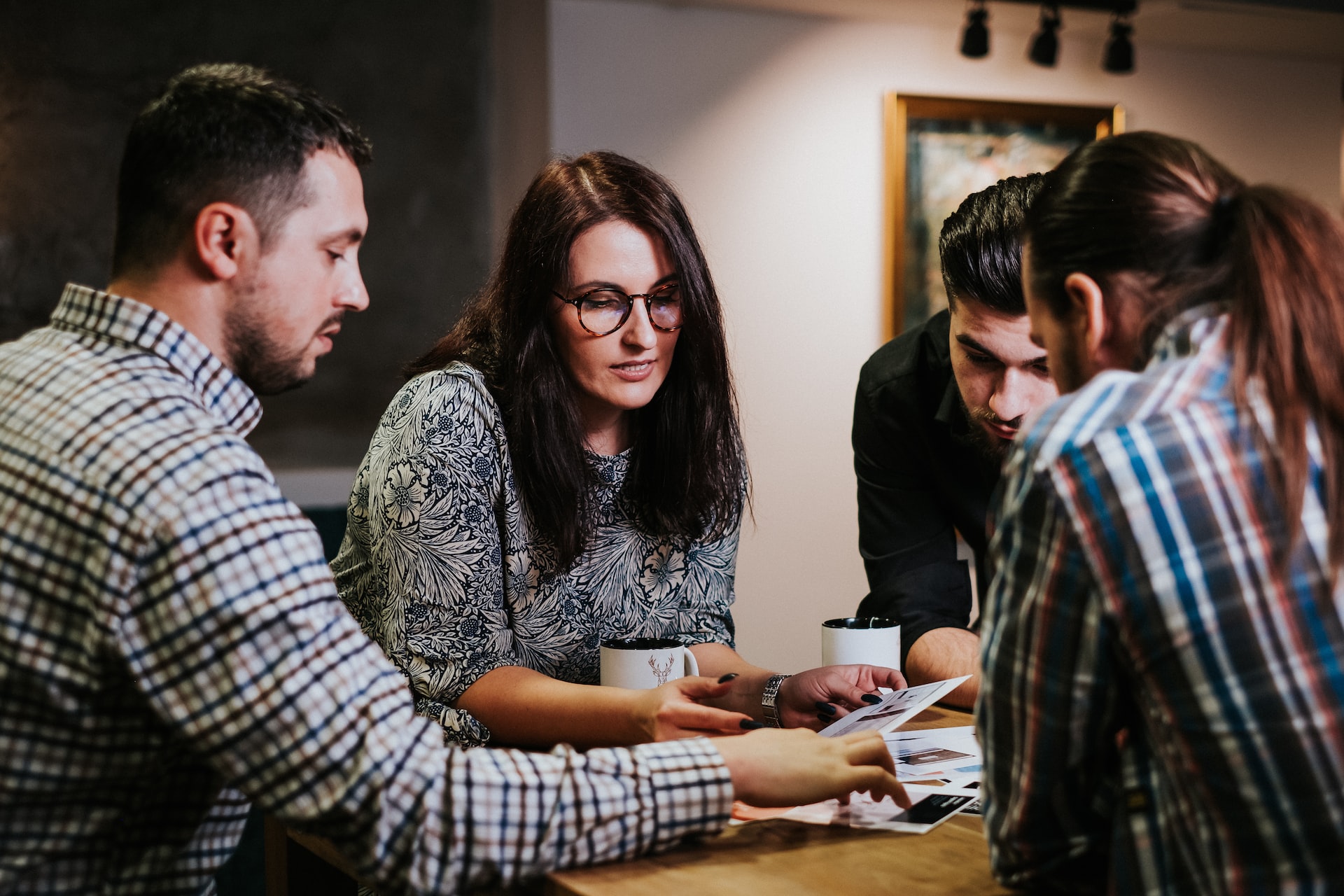 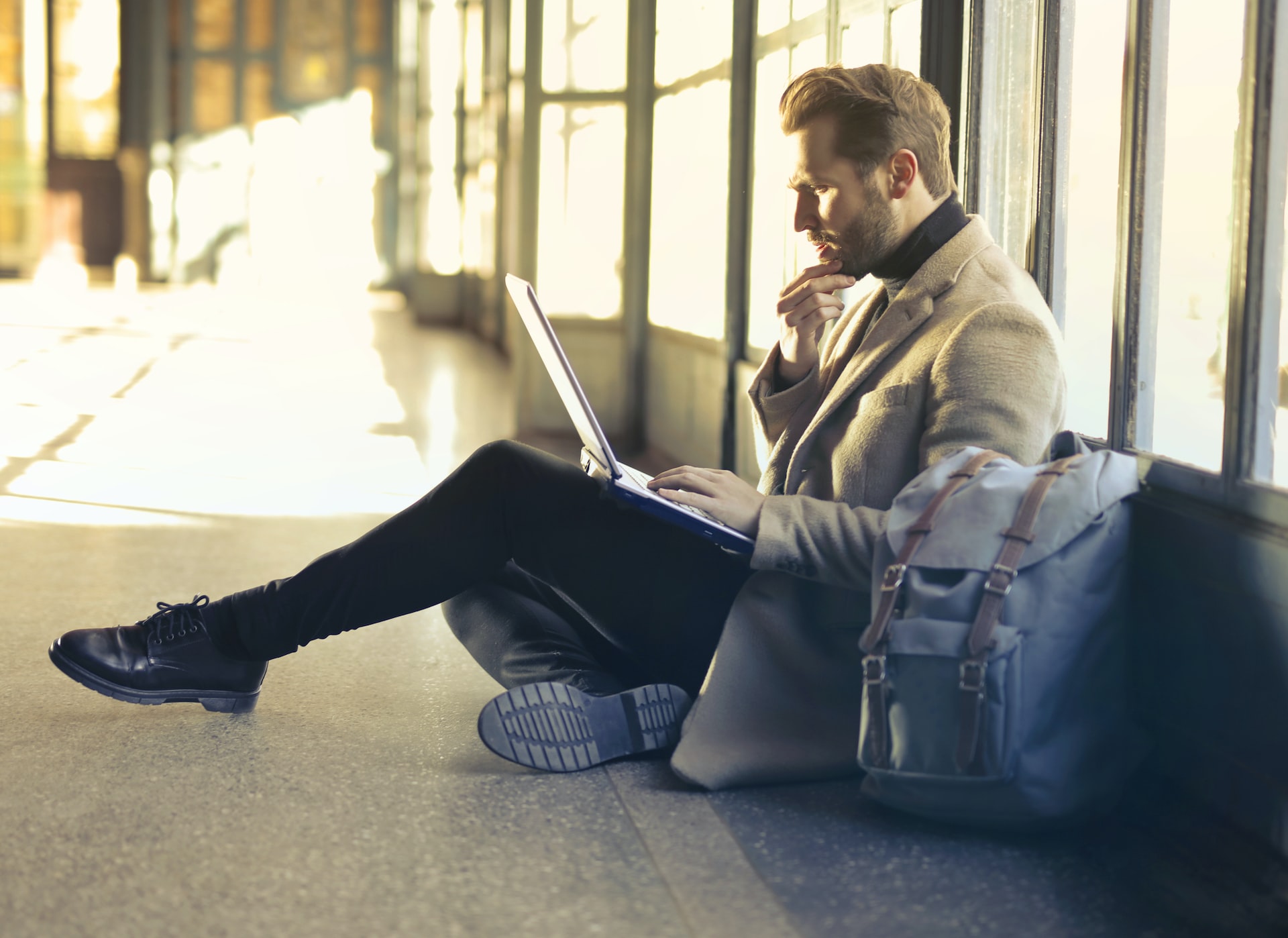